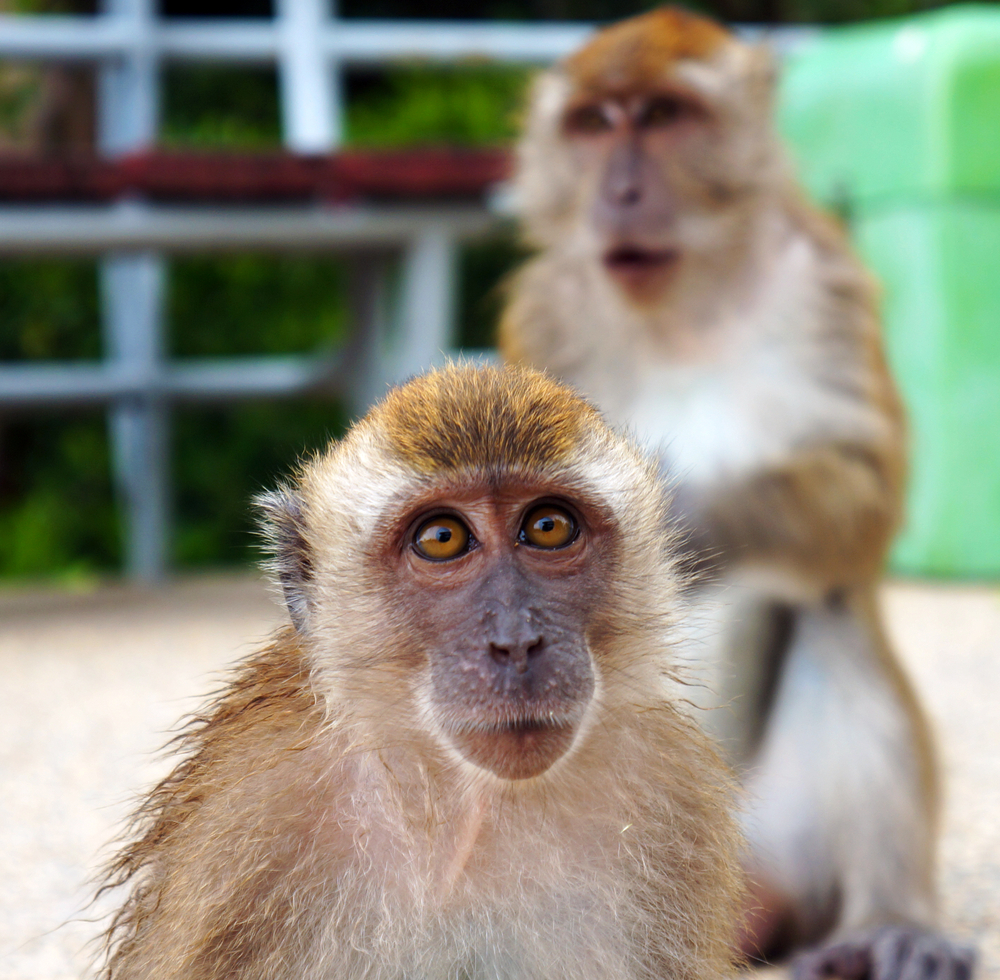 Neuroscientists from Harvard University have put a whole new spin on the age-old saying “monkey see, monkey do,” after their brain implants allowed one monkey to control the actions of another monkey. Their findings could someday allow paralyzed individuals to control movement of their own limbs. Paralysis resulting from nerve or spinal cord damage is still a challenge for modern surgical techniques. Brain-machine interfaces in development now allow people to operate computers, or control robotic limbs — some of which can sense touch

. However, the Harvard team’s technique could allow a person to use brain activity to move one’s own limbs. The study’s author, neuroscientist Ziv Williams, explained the benefit to CBS

"The benefit there is that you are using your own body as opposed to a mechanical device, which can need a lot of support and is not always practical to carry around with you."

To accomplish the feat, scientists placed electrodes in the brain of a puppet-master rhesus monkey, while a sedated avatar monkey had electrodes wired to its spinal chord. A computer decoded the brain activity of the master and sent signals to the avatar’s spinal cord, whose hand was placed on a joystick controlling a cursor on the master’s screen. The master monkey controlled the movement of the cursor by moving the avatar’s hand, and was rewarded each time he moved the cursor onto a target. In 98 percent of tests, the master could correctly control the avatar's arm. The findings

were published in Nature Communications.

Don’t worry; scientists have no intentions of creating devices to control other humans. They envision implanting wedded microchips in a person’s brain and spine to translate thought into movement, bypassing a perhaps damaged brain stem or spinal cord. But there’s a long way to go before these microchips help humans regain control of their limbs. The monkey experiment simply proved a concept, and the mind-controlled movements were very basic. In order to be useful for humans, they’ll need to achieve more complex fine motor control.