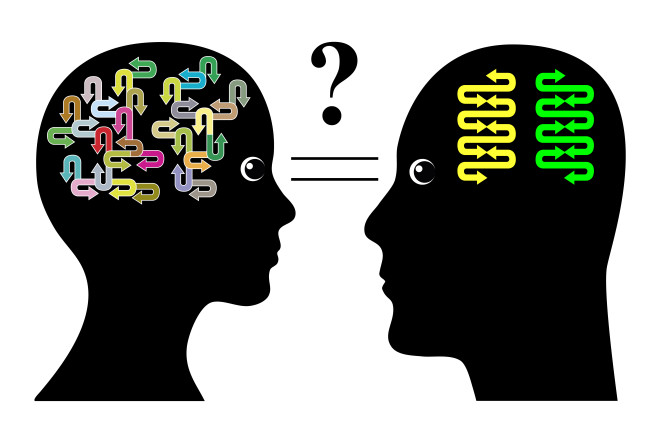 Typical pain treatment research begins with an animal model — one that uses only male mice. The assumption is that males and females will respond the same way to new therapies. In male mice, immune system cells called microglia are responsible for processing pain signals in the spinal cord on the way to the brain. And for the past 20 years, scientists have assumed that the same is true in all mice and, therefore, in all humans.

“These are perfectly reasonable assumptions. It just turns out that the assumptions are wrong,” says Jeffrey Mogil, a professor of pain studies at McGill University in Montreal and a principal author of a paper showing that females and males process pain in fundamentally different ways.

The study, published last summer in Nature Neuroscience, showed that in female mice, pain signals are transmitted by an entirely different immune system pathway. While the research looked only at mice, Mogil and his co-authors concluded that since their work focused on such a basic evolutionary function as pain, their findings should warrant a fundamental reassessment of pain management. Especially because, in humans, it’s already well known that men and women differ in sensitivity to pain and women are more often diagnosed with chronic pain.

[This article originally appeared in print as "Of Mice and Pain."]