People lie more convincingly if given time to rehearse their fibs. 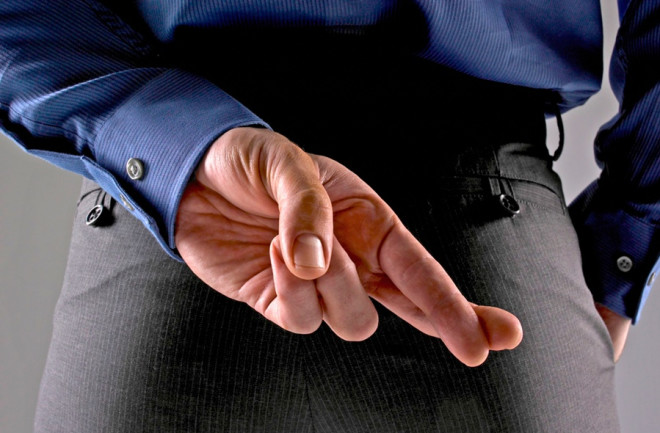 Whether concocting a lie on the spot or trying to stick to a false alibi, the business of deception is hard work. Brain imaging studies show that lying takes greater mental effort than telling the truth, and children’s ability to fib increases hand in hand with their overall cognitive development.

“Honesty is our default mode,” says Xiaoqing Hu, a psychology doctoral candidate at Northwestern University. “When telling a lie, you have to inhibit the honest response and activate a dishonest response.”

Hu speculated that people might lie more easily and convincingly if they have time to rehearse — as is often the case in real-life situations, such as police interrogations.

To find out, Hu and colleagues asked volunteers to respond “yes” or “no” to a series of questions about their identity, such as their birth date or hometown. In some cases, they were instructed to respond truthfully, and in other cases they were told to lie.

Next, Hu plans to test brain activation patterns in people given time to practice their lies to see if this measure can reliably discern truthful words from prepared hogwash.

[This article originally appeared in print as "True Lies."]