Libet and Free Will Revisited 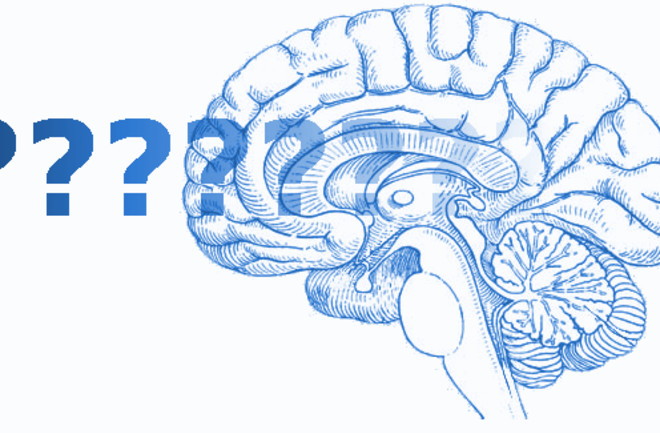 One of the best known of all neuroscience studies is the ‘free will experiment’ conducted by Benjamin Libet and colleagues in 1983.

Libet et al. asked volunteers to tap their fingers at will, freely choosing the time of each action. EEG revealed an electrical potential occuring “several hundred milliseconds” before people reported a conscious decision to perform each tap.

This “Readiness Potential” or Bereitschaftspotential threatened to debunk the very existence of human volition. Libet’s results suggested that decisions were made, unconsciously, by the brain, and only later made it into consciousness, once the decision signal had become strong enough.

Now, an excellent article by Bahar Gholipour in the Atlantic looks at how more recent work has effectively debunked the radical interpretation of the Libet experiment. But has it de-debunked free will?

As Gholipour explains, Libet and other neuroscientists assumed that the readiness potential was an electrical marker for the decision to act. This was a natural interpretation, but not the only possible one.

Nearly 10 years ago, neuroscientist Aaron Schurger and colleagues suggested an alternative hypothesis: that the readiness potential was not a marker of the decision, but rather a contributor to it:

To decide when to tap their fingers, the participants [in Libet’s experiment] simply acted whenever the moment struck them. Those spontaneous moments, Schurger reasoned, must have coincided with the haphazard ebb and flow of the participants’ brain activity. They would have been more likely to tap their fingers when their motor system happened to be closer to a threshold for movement initiation.

This would not imply, as Libet had thought, that people’s brains “decide” to move their fingers before they know it. Hardly. Rather, it would mean that the noisy activity in people’s brains sometimes happens to tip the scale if there’s nothing else to base a choice on, saving us from endless indecision when faced with an arbitrary task. The Bereitschaftspotential would be the rising part of the brain fluctuations that tend to coincide with the decisions. This is a highly specific situation, not a general case for all, or even many, choices.

Schurger et al. published evidence in favor of this interpretation in a 2012 paper. A year later, I blogged about a rather similar study that also produced results consistent with Schurger’s hypothesis, although I missed the fact that Schurger et al. had done it first.

Gholipour notes that Schurger et al.’s work convinced the field. Few neuroscientists now adhere to the original conclusions of the Libet study. She says that “The few people I found still holding the traditional view confessed that they had not read Schurger’s 2012 paper.”

However – does this mean free will is off the hook? I don’t think so. The new view of the Libet experiment seems to have taken free will out of the frying pan, but left it dangerously close to the fire.

Schurger’s hypothesis is that (at least some of) our decisions are influenced by random neural ‘noise’ of which we are unaware. In its own way, that seems quite problematic for the standard view of free will.

It is true, as Schurger points out, that the ‘decisions’ in the Libet finger-tapping task are arbitrary and inconsequential. Our more important decisions are probably not much influenced by random neural signals. But then, is a decision based on a non-random neural signal (based on sensory input, say) necessarily freer than a random one?