Killing The Dr. Evils of Iran: Is it Open Season On Scientists? 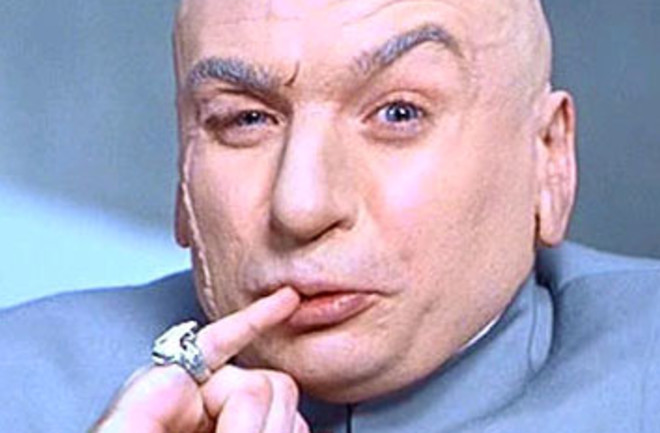 A few days ago two assassination attempts on Iranian nuclear scientists were made. One succeeded while the other was a near miss. This is just a short while after programmable logic controllers running Iran’s centrifuges came under cyber attack. Attempts to stop Iran from having the bomb have transitioned from breaking the hardware to killing the brains behind the hardware. The idea of attacking scientists to stem technological development is an old one. Perhaps the most dramatic example from recent times is Ted Kaczynski, aka the Unabomber. In his case the targeted killings were embedded in an anti-technology philosophy fully developed in his Manifesto. In the recent assassination attempts in Iran, we see the workings of geopolitical pragmatism in its most raw form. Regardless of what we may think of Iran having the bomb, the strategy of killing scientists and engineers of a country’s technological infrastructure is one that should give us pause. Few steps separate this ploy to making them the domestic enemy as well, a tradition with an even deadlier history that includes the Cultural Revolution and Pol Pot’s purge of academics. Although on the fringe at present, there are parts of the public which are already in tune with this lethal segue. They view scientists as the people that bring us global warming and much else that is taking our technological society to potential crisis. Unfortunately, the way scientists are depicted for dramatic affect in popular entertainment doesn’t always help. A recent opinion piece in Nature criticized the effort of certain organizations to make the depiction of science and the work they do more accurate in movies. (I responded in another post.) Below the article, however, was one reader’s comment that made me think about how these unrealistic portrayals can be causing some real damage:

The reason that most depictions of science in movies are in a negative light is because it’s a reflection of reality. Every day, science is poisoning our oceans and air, destroying our communities and creating terrifying new weapons to be employed on the poor and oppressed of the world. The “awkward nerd” depiction of a scientist is far too fair. They are the monsters tearing our world apart while having the temerity to hold us in contempt for “not understanding them.”

How ironic that this comment serves as its own best argument for the need of some smidgen of truth in character development, contrary to the thesis of Daniel Sarewitz, who penned the Nature opinion piece. Not surprisingly, the motivations of scientists are much more diverse than the simple portrayals of narrative fiction. They range from a desire to make the world a better place, to the self-centered pursuit of prestige, money, and power with little regard for the ethical implications of one’s scientific work. The first type doesn’t get a whole lot of play, while the second has great dramatic potential, and so we see it a lot more. As the French novelist Henri de Montherlant wrote, “happiness writes white. It does not show up on the page.” Could the dramatically compelling caricatures of scientists of the “evil genius” type underlie some of the thinking behind the assassination attempts on Iranian scientists? It seems a stretch. But in its suggestion of a strategy for dealing with technological development of another country that is thought of as a threat, the killing of Iran’s scientists raises some troubling concerns about how scientists can be scapegoats for a society’s discomforts with technological progress, and how narrative fiction can be a lubricant for such a move.