Is Your First Memory Even Real, Bro? 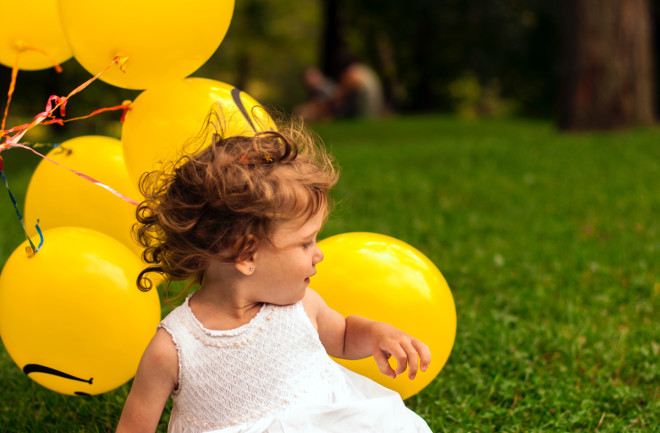 (Credit: Senjuti Kundu/Unsplash) Think back to the earliest memory you have. How old were you? Three, maybe 2? Younger? If it’s the latter, you’re not alone. Problem is, you’re probably imagining it. Most brain experts agree we’re not really capable of forming full, autobiographical memories until we’re a little more than 3 years old; our brains just aren’t that sophisticated yet. But a new paper published in Psychological Science found that nearly 40 percent of the participants in the study were sure their first memory was from the age of 2 or younger. The UK-based team surveyed approximately 6,600 people who were recruited after they’d listened to a BBC Radio 4 special on memory. The researchers invited these people to fill out an online questionnaire about their earliest recollection — but it had to fit certain parameters. First, the survey-takers should only describe the memory if they were certain they could remember it on their own and that it wasn’t based on something else, like a photo or stories from their families. Second, it had to be a one-off, not a memory based on a routine or repeated event. The team then combed through the responses and found that 2,487 people pegged their first memory as happening before the age of 2, a so-called improbably early memory. Of this group, 893 people reported that their memory was from the age of 1 or younger. Something Doesn’t Add Up This discrepancy between what people reported and what science says is possible, is, in the words of the authors, “a major conundrum.” The team chalks the phenomenon up to a few possibilities. For starters, people could just be misremembering their age at the time of their memory. Maybe they think it happened when they were under the age of 2, but they were actually older. Or, it could be because this was a self-selected sample. In other words, this wasn’t a truly random slice of the population — these people were interested enough in the study to sign up for it. So maybe the participants, already interested in memory, had reflected more on their own memories. And doing so, according to the paper, might have helped them “generate cues that allowed them to access far earlier memories than those accessed in previous studies.” The most probable scenario, though, is that these are fictional memories. Likely, they stem from exactly what the researchers were trying to weed out in the first place: information from family accounts of events or photographs of when the responders were toddlers. Participants built their “memory” based on these nuggets of outside accounts of their infancy. Though humans are famously susceptible to misremembering, it’s still kind of surprising that what we think is our earliest memory could just be our brains filling in the blanks. Maybe we really are living in the Matrix.