In a Digital World, Why Do Hard Copies Remain Alluring? 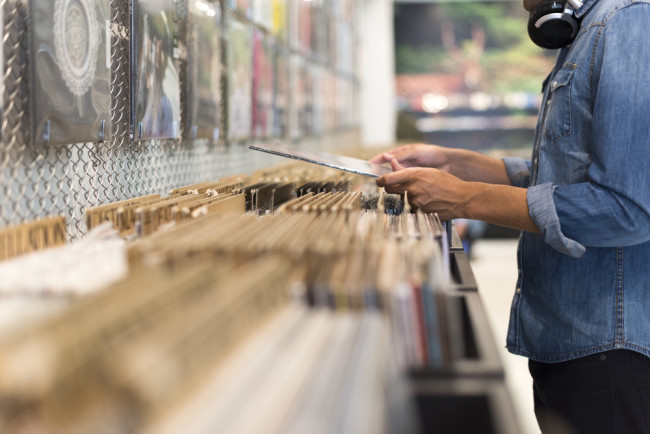 Do you prefer a paperback or hardback to a download on your Kindle? Or maybe BluRays and CDs instead of MP4s? You’re not alone. Digital products might help us combat clutter, and satisfy that need for instant gratification, but when push comes to shove, a lot of people still prefer something they can hold in their hands. And sales for physical goods like books and movies seem to support that notion. So if digital is so much easier to store and tote around, what gives? “When something like a photograph or a music album is turned into a digital file, many people had a hunch that it somehow loses some of its subjective value,” says Ozgun Atasoy, a postdoctoral researcher now at the University of Basel in Switzerland. To investigate this hunch, he and his research partner, Carey K. Morewedge, a marketing professor at Boston University, ran a series of experiments they published earlier this month. First, they set up a scenario where 86 tourists at Boston’s Old North Church (of “one if by land, two if by sea” fame) each had their photo taken with an actor dressed as Paul Revere. These people were informed they could pay as much as they’d like for the snapshot and that the money would go to charity. Half immediately got a physical print. The other half were immediately emailed a digital version of the image. The team also had the tourists estimate how much they thought each image cost to produce. It turned out, even when people figured the digital and physical pictures cost about the same, participants who got a physical keepsake of their run-in with Mr. Revere were willing to pay more for it. But, as the kids say: 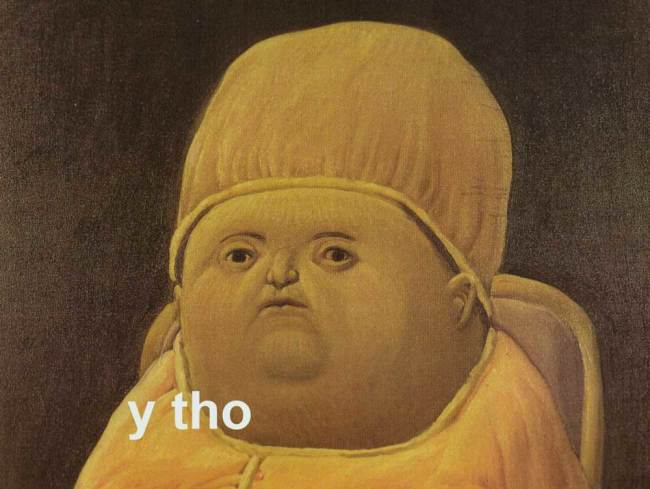 The team set up a second experiment, testing how much people were willing to shell out for physical and digital copies of the book Harry Potter and the Sorcerer’s Stone and the movie The Dark Knight. But this time, participants also rated how much they’d feel like they’d actually own their theoretical purchases. Roughly 400 people recruited off the Amazon Mechanical Turk website weighed in, and again, the crowd valued hard copies more than digital. That’s because, as indicated by their survey responses like “I feel like I own it” and "feel like it's mine,” their psychological sense of ownership was higher with physical goods. Responses from even more scenarios were in line with this sense of ownership result. In one, Ozgun and Morewedge found that when volunteers were told they would just be renting copies of physical and digital goods, their inclination to put a higher price tag on the tangible items disappeared. “That strengthened our belief that feeling of ownership is a key factor when the value of digital goods is concerned,” Ozgun notes. In another, people who strongly identified with the movie The Empire Strikes Back were more willing to pay for a hard copy than people who didn’t identify with it. And since, according to the authors, having a personal connection with something is more likely to lead to a sense of psychological ownership over it, these results fit in nicely with their other findings. Drilling down even further, the duo set up one last experiment (phew) to determine the underpinnings of why people seemed to feel ownership over, and thus more highly value, physical goods. They figured people more inclined to shell out extra for something tangible — this time, another popular book — would also test high on measures of desire for control. Yet again, people were more amenable to spending more on a paper copy than an ebook. And those most willing to fork over additional dollars scored highest on tests for need for control, agreeing with statements like “I prefer being able to set the pace of my tasks” and “I prefer having control over what I do and the way I do it.” Knowing why people are okay with spending extra on physical media might not seem that important at first blush, but Ozgun says understanding this behavior can lead to changes in how we market these goods. Now, he says, “we can start thinking about … helping people imagine digital objects as physical objects, creating technologies that simulate touch, facilitating a sense of control by means other than touch.” And in the grand scheme of things, electronic media not only helps us downsize, it also helps us keep our planet clean. So the next time you’re tempted to toss those BluRays or hardbacks in your shopping cart, resist your instincts and try going digital.