How Was My Childhood? I Forget.

Researchers may have found the cause of infantile amnesia. 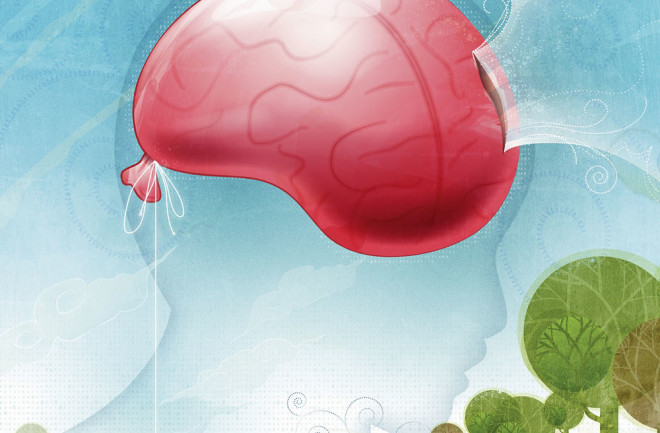 What’s your earliest memory? Most people can’t remember events before about age 3, a phenomenon called infantile amnesia. In May, researchers announced they finally might have pinpointed the cause.

As neurons form rapidly during infancy and early childhood — through a process called neurogenesis — new neurons rearrange connections and destabilize existing memories. Mice, like humans, display infantile amnesia. To explore why, researchers trained mice to fear a particular environment, then gave some mice access to running wheels, since exercise is known to stimulate neurogenesis. Afterward, researchers found, the exercisers had largely forgotten their fear, whereas the sedentary mice still remembered it.

The researchers then examined the opposite effect: slowing neurogenesis in infant mice by giving them a drug. They found that mice whose neuron growth was stunted were much more likely to remember their earlier fear a week later.

All this hints that a similar mechanism may be at work in humans’ early childhood.

The group plans to study the utility of forgetfulness next. Normally people think forgetting something is bad, but certain types of forgetting can be helpful, study author Paul Frankland says: “It works better to forget lots of details. You don’t want your mind cluttered up with that stuff.”

So don’t fret your forgotten youth. You may have it to thank for lots of memories gained since then.