"General knowledge" is the body of facts that most people know and are assumed to know. But how general is it? How does it change over time? 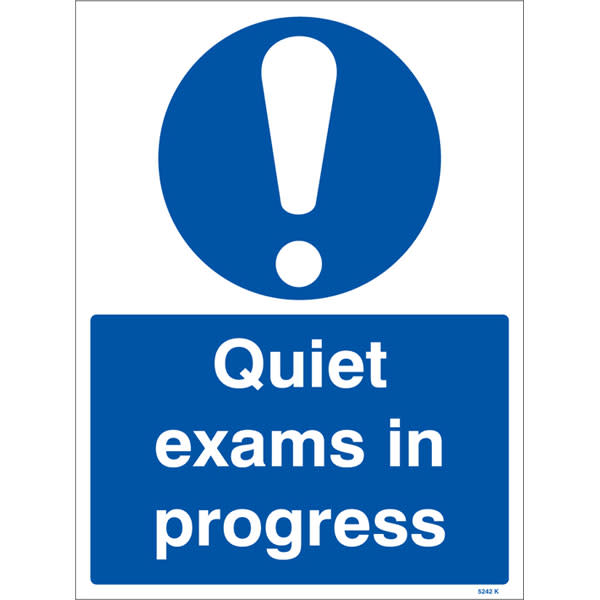 A lovely little study from Kent State University has revealed how American students in 2012 performed on a comprehensive test of general knowledge that was developed in 1980. By comparing the results on each question with the original scores from college students three decades ago, the changes in knowledge were made clear. Here's the paper: General knowledge norms: Updated and expanded from the Nelson and Narens (1980) norms A lot of the changes were unsurprising. Many of the questions concern 1970s pop culture and it's to be expected that no-one know them today. However, other results are more interesting. Knowledge of hockey has increased: out of 300 items, a question whose answer is "puck" used to be #16 from the top in terms of easiness, but now it's #3. Likewise, migraines are much better-known now - the migraine question went up from #25 to #6, perhaps reflecting better awareness of the disease. Curiously, knowledge that cheetahs are the fastest land animal has rocketed from #93 to #10. Maybe reflects the success of the Discovery Channel? Some things have been forgotten, however. That Antarctica is the largest desert on Earth (it is) was #50 on the 1980 knowledge charts. Now it's down to #249. That Franklin discovered lightning to be a form of electricity, and that Paris is the capital of France, have also slipped down the list. The wrong answers were also quite fun. 30% of people thought Baghdad was the capital of Afghanistan (wonder why?), while 21% believed Budapest to be the capital of India (maybe they thought 'Buddhist'?). 12% thought Mount Everest was in the Appalachians. 11% thought dynamite is called dynamite because it was invented by a Mr Dynamite, and my favourite, 7% said that the layer of fat that whales have is called "flubber".