How Learning to Drive Changes Your Brain

Anytime you learn something new, your brain changes. Driving and navigation relies on spatial learning, which has been linked with increases in a key brain region involved in memory. 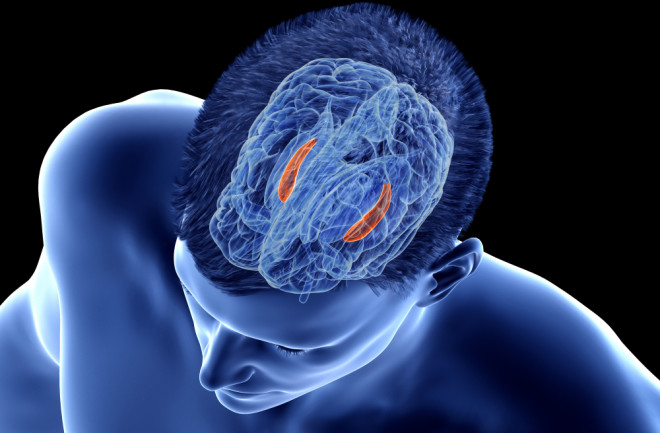 Lots of things change when you learn to drive. If you’re a teenager, you gain independence from your parents. If you live in a rural area, your world suddenly gets a lot bigger. If you live in a city, you get to experience the joy of finding parking (if you’re lucky). But something you might not realize is that the structure of your brain changes, too.

Scientists once thought that after a certain age, the human brain was set for life, no more growing, no more changes. One early 20th-century Nobel Prize winner, Santiago Ramón y Cajal, who is known as “the father of modern neuroscience,” put it starkly: “In adult centers, the nerve paths are something fixed, ended, immutable. Everything may die, nothing may be regenerated."

The brain, however, doesn’t need new neurons to change. It can rearrange the ones it already has, creating new pathways, new connections and new ways of getting the job done. Every time you learn something new — from how to set up a Zoom meeting to mastering a new conjugation in Spanish — your brain reorganizes itself, even if ever-so-slightly. This ability of the brain to morph itself around new tasks is called neuroplasticity, says Emily Kubicek, a data scientist and cognitive neuroscientist who works in the private sector. “Neuroplasticity is the ability of the brain to essentially strengthen or weaken neural connections based on experience or a heavily practiced skill,” she says. “What’s changing in our brain when we learn are the strength of connections and activity in our cortical areas.”

But not all learning is the same. And there’s something especially cool about learning to drive. A famous study in 2000 found that the hippocampi of London cab drivers were enlarged. The hippocampus is the part of the brain that deals with memory and navigation, among other things. At first, it wasn’t clear if something about learning to drive a cab in London's labyrinth of streets caused an increase in hippocampal tissue, or if people with big hippocampi were more likely to have the skills it took to be a London cabbie. A few years and several studies later, researchers settled the question: The hippocampi of London cabbies did indeed grow larger as they learned their jobs.

It’s not just about navigation, either. Learning to drive changes your brain in ways that go beyond nailing down new routes — and those skills are generally used almost automatically while you listen to music, talk to your passengers or juggle your coffee cup. Managing all that fluidly takes lots of coordination between various parts of your brain: your visual system to process the traffic around you; your auditory system to process car horns and sirens; the neurons that tell your hands what to do so that you can steer the car (and keep the coffee in the cup). And, of course, like those London cabbies, you have to remember where you’re going and figure out the best way to get there.

It’s all new and confusing when you’re learning. At first, just being able to steer and work the pedals at the same time is a challenge. But soon you can do all this without even thinking about it. That’s because your brain has changed in lots of ways. Neural pathways — like London’s streets developing as the very old city grew into a modern one — don’t snap to grid; they adapt to a changing brain.

And those changes can be surprisingly beneficial. Driving involves spatial learning, and studies, including work done by Kubicek, have shown a connection between spatial learning and other abilities. “A very important aspect of spatial cognition is how it has been found to be a predictor of STEM (Science, Technology, Engineering and Mathematics) achievement,” Kubicek says. “That is, the better a person is at spatial reasoning, the higher the likelihood they will be successful in STEM areas.”

So if you don’t already know how to drive, maybe you should add that to your skillset. It may help you with other tasks, such as balancing your checkbook and figuring out the total square feet of your apartment. At the very least, you’ll get better at snagging parking spots.