How Does Social Transition Affect Trans Youth? This Psychologist Started a 20-Year Study to Find Out. 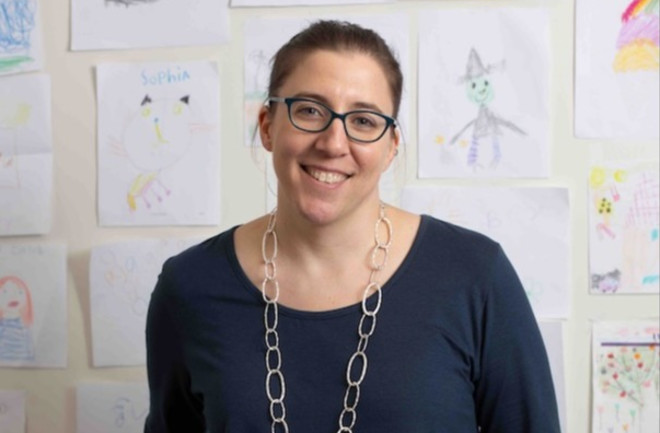 Researchers have long studied transgender people — those who don’t identify as the gender that aligns with their biologically determined sex at birth. But until recently, most of the research has focused on adults. Kristina Olson, a psychologist at the University of Washington, is helping to change that.

Since 2013, she’s spearheaded the TransYouth Project, a 20-year study following kids who have socially transitioned, a process that effectively transforms them into their self-identified gender. This often includes using pronouns that correspond to their identified gender, and altering fashion and hairstyles to match as well. More than 300 children from the U.S. and Canada are participating, all between the ages of 3 and 12 when they started the study.

Already, Olson and her team have found that the kids’ gender development — activities traditionally ascribed to a particular gender, like girls preferring to play with other girls — is on par with their non-transgender peers, both in terms of timing and behavior. Olson spoke with Discover about the study, how it’s evolved and what its larger goals are.

Q: What inspired you to start this project?

A: I had a friend who was trying to decide if their kid was going to socially transition or not. I thought, “Oh, I’ll just read all of the literature about social transition.” I learned that actually, we know surprisingly little. There had never been a study on kids who had socially transitioned. At first, I was like, “Well, someone else will do it.” But at some point, I just decided, somebody’s got to do it, so I guess maybe I’ll try.

Q: What have been some of your biggest challenges with this work?

A: Kids don’t have as many words to explain their experience and are still developing. Sometimes when I talk with people who work with adults, they’ll say, “Oh, we found this way to ask people how they feel about things.” But for us, it’s really hard because there’s no easy way you can adapt that to ask a 4-year-old. Also, society is changing all the time, and subsets of society are changing at different rates. Our older kids — teens and college students — are coming up with new terms to describe themselves and new ways of thinking about themselves. We’re studying a moving thing, basically. But that’s also what makes it really exciting.

Q: What do you hope to accomplish?

A: When I started this project, tons of people didn’t even know what the word trans meant. I still know lots of people who, for example, confuse transgender with being gay. So I think my number one goal for the project is just knowledge — having some facts on the table. I think out of that comes awareness; and with more awareness, more understanding; and with more understanding, tolerance hopefully, and having better support for young transgender and gender-diverse people.

[This article originally appeared in print as "TransYouth Movement."]