How Depression Dulls the World—Literally

The condition seems to affect how our senses work, and researchers may one day use this to make an objective diagnosis of depression. 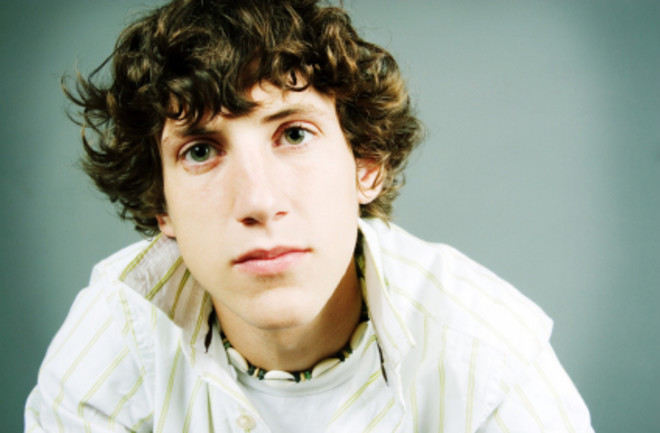 A sad person who says that the world looks dull and gray and that flowers no longer smell so sweet may not just be speaking figuratively. Two recent studies from Germany provide evidence that sensory perception is diminished in depressed individuals.

To determine if depression has an effect on vision, neuropsychiatrist Ludger Tebartz van Elst of the University of Freiburg hooked up depressed patients and control subjects to a pattern electroretinograph, a device that measures electrical signals in the retina. When viewing black-and-white checkerboard images, people with depression showed markedly reduced electrical responses.

The effect may originate in the retina’s amacrine cells, which feed sensory input to the neurons in the eye. Amacrine cells rely on the neurotransmitter dopamine to function, and mood disorders have been linked to dopamine dysfunctions in the brain. Tebartz van Elst believes the visual response test could serve as an objective measure for establishing a diagnosis of depression: “The patients don’t have to say anything at all—they just keep their eyes open,” he says.

Separately, otorhinolaryngologist Thomas Hummel of the University of Dresden Medical School explored odor perception in depressed patients. Compared with control subjects, he found, people suffering from depression were less able to detect weak smells; MRI scans revealed that they had smaller olfactory bulbs, the brain structures involved in odor perception. Both Hummel and Tebartz van Elst next plan to investigate whether the successful treatment of depression restores the richness of the senses.