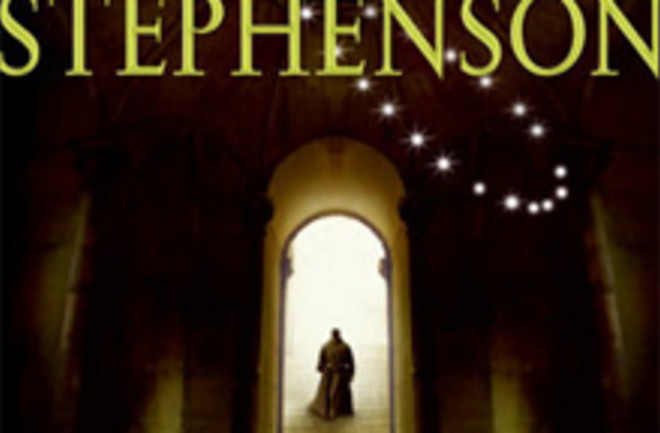 As reported by Technovelgy, The Atheon Temple of Science has opened in Berkeley, California. Created as an art project by Jonathan Keats, the Atheon is "a secular temple devoted to scientific worship," reminiscent of the cloistered maths of Neal Stephen's Anathem Even though "scientific worship" should be an oxymoron, in that the act of faith commensurate with religious worship is something very different to the skepticism that lies at the heart of the scientific method, the Atheon is an interesting experiment in just how much--or how little--meaning science can bring to our lives.