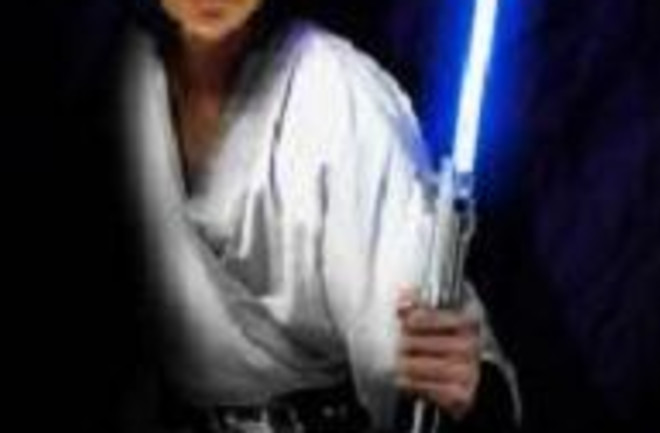 Today our very own Chris Mooney has officially been spinning around the sun for three decades! It’s hard to imagine that’s only a few revolutions more than me considering all he’s accomplished… As Darth Vader once said, ‘The Force is strong with this one.’

In 30 years, my co-blogger’s penned a couple books, made some folks uncomfy on Capitol Hill, and kept the blog going strong with higher traffic than ever. Now while most of us would agree that’s quite a lot already, our favorite New Orleans native didn’t stop there… His work is part of the Best American Science and Nature Writing 2006 and I can’t help but point out (given teasing him over it never gets old), this hot young fella is among Wired magazine’s Ten Sexiest Geeks of 2005. Short of embarrassing Chris too much at length, just click on his bio and hold on tight.

So I’m pretty damn impressed so far and sure looking forward to finding out what’s next! And I hope readers will join me in wishing bestselling author, Storm Pundit, and troublemaker Chris Mooney, the very happiest birthday yet in the comments that follow.

Much love from yer co-blogger — you know there’s no one I’d rather be writing alongside everyday! And with that, you best PARTY LIKE A ROCKSTAR!