Hans Asperger and the Nazis

Big news this week as Hans Asperger, autism pioneer and namesake of Asperger's syndrome, is accused of having collaborated in the murder of children during the Nazi rule in Austria. The accusations come in the form of a long paper by historian Herwig Czech in the journal Molecular Autism. Czech presents an analysis of Asperger's activities as head of the Heilpädagogik Ward of the Pediatric Clinic at the University of Vienna, from 1935 to 1943. Here, Asperger was responsible for the evaluation of countless children with behavioral problems or disabilities; those with autism formed only a small fraction. 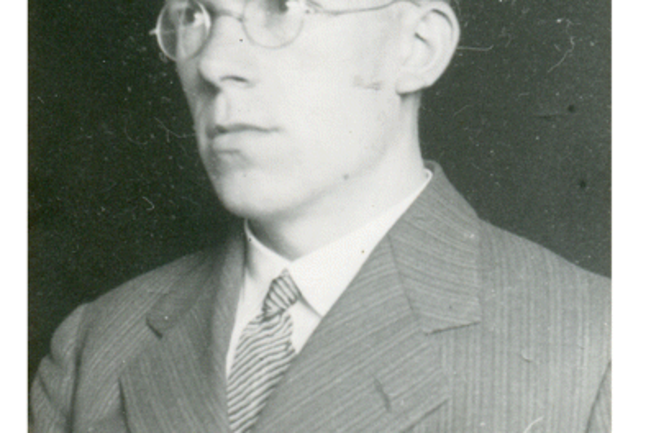 I've read Czech's paper and I found it convincing, and depressing. What follows is my interpretation of the evidence that Czech presents. Hans Asperger was not a Nazi. He never joined the Nazi party, and he was, initially, viewed as a potential opponent of the Nazi regime owing to his earlier association with Catholic organizations. However, Asperger was not an anti-Nazi. Czech argues powerfully that the widespread view that Asperger was somehow a dissident who went out of his way to protect his patients, is mistaken. After vetting Asperger, the Nazis decided that he was politically "unobjectionable". He worked closely with outright Nazis, and he joined Nazi-affiliated organizations. Most importantly, there is no evidence that Asperger was viewed as a dissident at any point by the Nazi regime. And there is no indication that he objected, in principle, to sterilization or 'euthanasia' of disabled children. It is true, Czech says, that Asperger used his position to argue that many children with mental or behavioural problems were not hopeless cases of hereditary degeneracy, but rather, that they could become productive members of society, given the right education and care. In this way, Asperger might appear to have been an advocate for 'saving' children from sterilization or worse. However, Czech goes on to point out that Asperger was by no means exceptional in his view that some troubled children could be 'salvaged'. This was in line with Nazi doctrine, which held that harsh measures were only called for in incurable cases, where the child would always be a 'burden on society'. Hence, it is not surprising that Asperger was never suspected of disloyalty on account of his belief that manychildren could be rehabilitated. This brings us to the most troubling question: what did Asperger think of the children who couldn't be cured? Here, Czech points to a small number of documented cases in which Asperger referred children to a 'clinic', Am Spiegelgrund, which - amongst other things - was a killing center. The killing program was officially secret, but the truth was widely known, and Czech says it is "extremely implausible" that Asperger didn't know what happened at Spiegelgrund. The single most damning piece of evidence is that Asperger wrote, in the notes of a girl called Herta Schreiber, that "permanent placement at Spiegelgrund" was called for. This phrase is probably a euphemism for killing, which was rarely explicitly discussed on paper in the Third Reich. Schreiber was sent to Spiegelgrund, as Asperger had directed, and died there weeks later, aged 3. 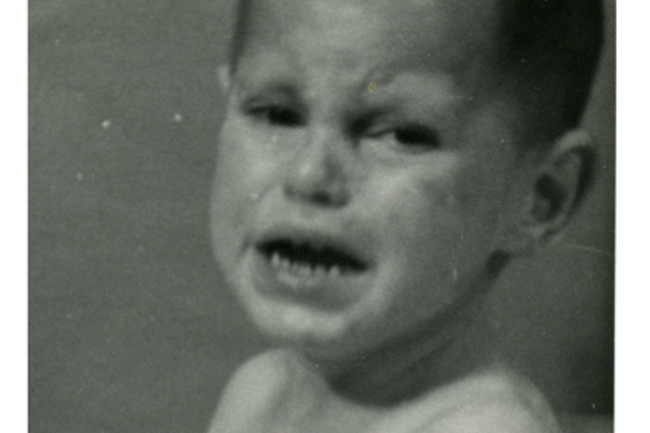 My overall impression is that Asperger was, depressingly, a middle-of-the-road figure. He was not a Nazi, but he did not oppose them. He did not send many children to Spiegelgrund, but he sent some. He was politically and morally banal.