FlashBlack Friday: Which makes you happier: anticipating an experience or a purchase? 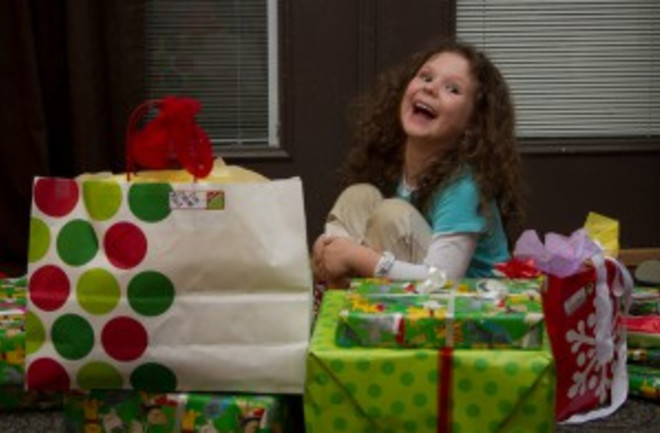 Psychologists have known for some time now that so-called "experiential purchases" (when you spend money to experience something, like a Broadway show or a vacation) make people happier than material purchases (like a couch or car). This may seem somewhat counter-intuitive because experiences always end at some point, whereas material purchases last longer. However, it's well known that people get used to things that are around them every day, and they soon lose their appreciation for even the most expensive couches and cars. But all that's after the fact; these scientists wondered whether the anticipation of the different types of purchases would also differ. To test this, they used a combination of lab experiments, surveys (www.trackyourhappiness.org), and analysis of news archives about people waiting to buy things. They found that the mere anticipation of experiential purchases was also more pleasurable, likely also because of their fleeting nature. The authors summarize their results on a (somewhat ridiculous) poetic note: "People are less inclined to wait for a Volvo, Polo, or Lenovo than to sip Pernod, take a furlough, or open a Merlot because waiting for the latter is simply more pleasurable."

Waiting for Merlot: Anticipatory Consumption of Experiential and Material Purchases "Experiential purchases (money spent on doing) tend to provide more enduring happiness than material purchases (money spent on having). Although most research comparing these two types of purchases has focused on their downstream hedonic consequences, the present research investigated hedonic differences that occur before consumption. We argue that waiting for experiences tends to be more positive than waiting for possessions. Four studies demonstrate that people derive more happiness from the anticipation of experiential purchases and that waiting for an experience tends to be more pleasurable and exciting than waiting to receive a material good. We found these effects in studies using questionnaires involving a variety of actual planned purchases, in a large-scale experience-sampling study, and in an archival analysis of news stories about people waiting in line to make a purchase. Consumers derive value from anticipation, and that value tends to be greater for experiential than for material purchases." Related content: NCBI ROFL: The Mere Anticipation of an Interaction with a Woman Can Impair Men's Cognitive Performance.NCBI ROFL: Mapping the goooooooaaaaaalllll! center of the brain.Even toddlers experience schadenfreude.