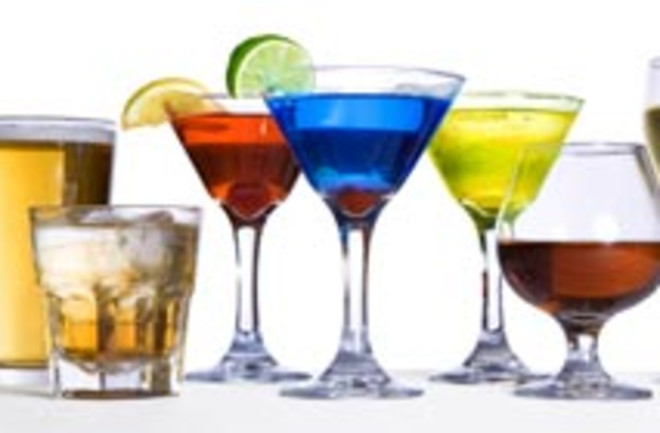 Lab rats who were exposed to alcohol while in the womb had a skewed sense of taste and showed a marked preference for ethanol as young rats, researchers say.

The findings may shed new light on why human studies have previously linked fetal alcohol exposure to increased alcohol abuse later in life, and to a lower age at which a person first starts drinking alcohol [New Scientist].

The taste of alcohol has both sweet and bitter components, and study coauthor Steven Youngentob wondered whether prenatal exposure could affect how rats respond to those elements. He gave young rats a choice between ethanol, sweet water flavored with sugar, and bitter water flavored with quinine. Those rats whose mothers had consumed alcohol while they were pregnant preferred ethanol and the bitter water. By contrast,

rats who were not exposed to alcohol tended to plump for the sweeter alternative [Telegraph].

The study, published in the Proceedings of the National Academy of Sciences, adds to other evidence that fetuses begin to learn about tastes in the womb. Youngentob says this mechanism may have evolutionary benefits.

"One of the ways that animals learn what's good to eat in the world, is on the basis of what mom ate during pregnancy," he says. We already know that babies will show a preference for the flavour of anise if their mothers consumed it during pregnancy, and flavours can also be transferred through breast milk [New Scientist].

But careful parents would presumably prefer that their children not acquire a taste for alcohol very early. While Youngentob is cautious about translating this rat study into human terms, he does note one encouraging result from the experiment: the rats who had been exposed to alcohol lost their preference for ethanol and bitter water once they reached adulthood--

but only if they hadn't tasted alcohol during their youth. If prenatally exposed rats did consume alcohol in their youth, these preferences seemed to become set for life. "The take-home message is to keep kids away from alcohol for as long as possible – particularly if they have had prenatal exposure," says Youngentob [New Scientist].

Related Content: DISCOVER: To Drink or Not to Drink DISCOVER: Getting Stupid worries about the brain power lost by teenagers who binge drink Image: iStockphoto