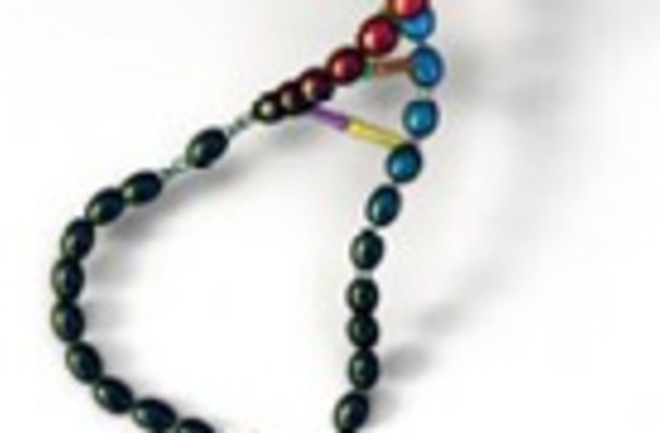 Chris and Matt have already explained at length the danger in PZ's unintentional promotion of Ben Stein's Expelled. What's also interesting to consider is the strategy employed in the 'super trailer', which utilizes many subtle techniques that have proven successful in the social marketing of ideas to large audiences over time. They include a call to question authority, hints of a 'big science conspiracy', unspoken references to abortion through imagery, inadequate interpretation of Darwin's evolution, spooky music, and a seemingly reputable purveyor in Stein. I still don't understand the photo of Auschwitz, but maybe you need to see the full length feature to get the Darwin-Nazi connection.

Sure, it's easy to dismiss as tomfoolery here on Science Blogs hoping Expelled fades into oblivion, but look closer and it's evident the producers employed elements that suggest it may be alarmingly successful--leading up to a full-blown NYTimes controversy upon release. So what's Ben Stein's message? Without having seen the film, it seems to be that 'Big science suppresses free speech'! Is that irony or what? He's turned the tables on us and we're taking the bait. Myers is encouraging a protest of the film which seems to me exactly what the producers of Expelled want to further make their case.

Stein's entitled to make his film (though should be honest about his interview procedure). We're entitled to disagree. So it goes.

We already know science has a huge PR problem. As much as I respect the work of Myers and Dawkins, they are not representative of our field as portrayed in the film. Expelled goes so far to name Dawkins the 'Class President of Big Science' and while yes, he is vocal and well-published, by no means does he speak for all of us.

Science and religion are not mutually exclusive. Many of Protestant, Jewish, Evangelical, and other faiths are engaged in science and this film along with all the hullabaloo surrounding its release should send a powerful message to scientists everywhere that it's time for a new voice to emerge reflecting our diversity, tolerance, the encouragement of ideas, and ultimately, in fact promote a similar message to that of Expelled... that we must question what we're told--in religion, in science, in life.

Because if the general public thinks all we've got to say is 'shut up', we lose.

Real science is vastly different from Stein's portrayal. Pictured are some of my role models... Individuals who dared to think about the world in novel ways, inspired generations of young people to follow their dreams, took risks, and communicated with patience and grace. I am proud and humbled to share the sciences with these champions of our field.