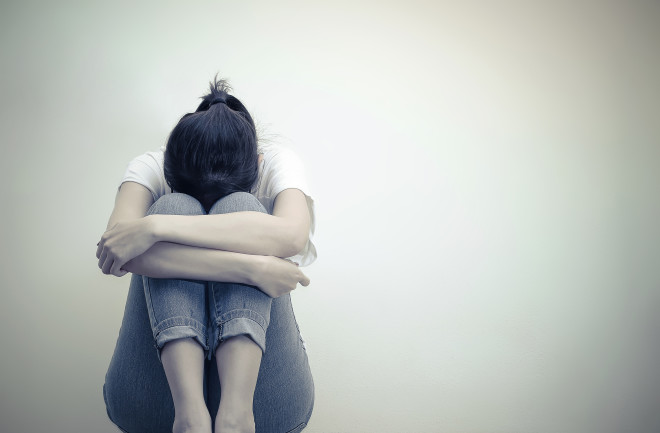 The tens of millions of people who have severe depression have had few treatment options — until now. In March, the U.S. Food and Drug Administration approved esketamine (Spravato), a fast-acting nasal spray derived from ketamine that is the first genuine advance in treating depression in more than 30 years.

First synthesized in the 1960s and still used globally as an anesthetic on battlefields and in surgery, ketamine became popular as an illicit club drug known as Special K in the 1980s and ’90s because it triggered trippy dissociative side effects. But nearly two decades ago, researchers noticed it banished depression even in people who are suicidal or resistant to treatment. Another plus: Their response was swift and profound.

Traditional antidepressants, such as selective serotonin reuptake inhibitors (SSRIs), can take months to work, and about 30 percent of people who are prescribed them don’t get much benefit. With ketamine, though, relief is almost instantaneous — usually within a few hours — and the effects can last for a week or more. “Initially, we were shocked, but it was also extremely exciting,” says John Krystal, one of the pioneers in ketamine research and chief of psychiatry at Yale Medicine, of his early work in the ’90s on establishing the drug as a potential treatment.

The drug’s approval will not only help millions but also deepen our understanding of depression’s underlying mechanisms, paving the way for even more effective therapies. (Pilot studies suggest ketamine may also combat bipolar disorder and post-traumatic stress disorder.) It may be “a transformative treatment,” says Krystal. “Patients feel ketamine gave them their life back.”