Email: The Best Way to Lie 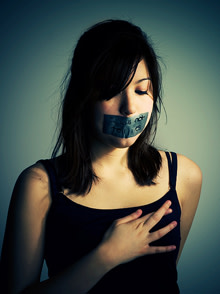 Lying is part of human nature: People spend 25 percent of their time doing it. But if you really need to lie, pick up the phone. In two separate studies, researchers have found that it’s easier for people to lie in an email than in any other written form of communication, including hand-written notes. The researchers asked a group of 48 MBA students to divide $89 between themselves and an unspecified person in the class. The students were told that they had to make an offer their partner was willing to accept, and that their partner knew the pot was between $5 and $100. The MBA students were asked to disclose in writing the amount they were giving to their partner. The disclosures were shown only to the researchers. When the students used email to write the amount, they lied 92 percent of the time, as opposed to 64 percent of the time when they hand-write it. On average, the emailers wrote that they were giving $29 out of a total amount of $56. Then ones who hand-wrote the responses, on average, said they were offering $34 out of a pot of $67. The second study involved another set of MBA students who were tested to see if knowing their partner personally would make them lie less frequently. The researchers told the students that their written disclosures of the dollar amounts were going to students in another school, or to their fellow students at their school. The students still lied more when the emailed about the money, but they lied less the more closely they knew the recipient. Which means that it's a whole lot easier to lie to a stranger.