Ecstasy Could Help Adults With Autism Cope with Social Anxiety 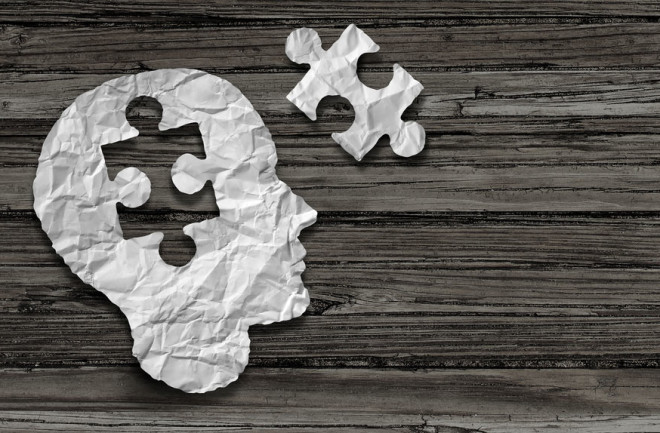 (Lightspring/Shutterstock) For some people with autism, the idea of facing social situations can be so unnerving it impairs their ability to finish school, hold a job or form relationships. And conventional medications and psychotherapy for anxiety often fail. But early results from a new study suggest that MDMA — commonly known as Ecstasy or Molly — may help adults with autism manage disabling social phobias.

MDMA is unique among psychedelics for its ability to help people connect and communicate with others, two common problems for those with autism. Early research with MDMA — before federal officials banned it in 1985, citing its abuse as a recreational drug — showed that people who took the drug were less fearful and anxious and more comfortable talking about their problems, something that’s particularly useful in therapeutic settings. The study is the first to use MDMA coupled with therapy to treat social anxiety in adults with autism in a randomized, double-blinded, placebo-controlled clinical trial (volunteers were randomly assigned to take either the active drug or an inactive placebo, but neither the volunteers nor the researchers knew who received which substance). It’s also notable because before researchers designed the study, they asked people in the autism community what their work should focus on. Not surprisingly, social anxiety emerged as a priority, says Alicia Danforth, a clinical psychologist who co-led the study with psychiatrist Charles Grob. Grob and Danforth, both researchers at the Los Angeles Biomedical Research Institute at Harbor-UCLA Medical Center, presented their preliminary findings last week at the Psychedelic Science 2017 conference in Oakland, California, where scientists met to discuss the potential of hallucinogenic drugs to help people with treatment-resistant conditions.

Eleven participants completed Grob and Danforth’s trial and were randomly assigned to receive either a placebo or MDMA during two treatment sessions spaced a month apart. Though the trial was designed mainly to test the feasibility and safety of MDMA as a therapeutic tool, the participants’ responses were compelling. Everyone who took a placebo or MDMA in the study showed some improvement, but people who took the MDMA experienced a marked drop in their anxiety after the first session and another drop after the second one. Even six months after the treatment ended, they continued to feel considerably less anxious about social encounters. One person in the MDMA group told Danforth over three years after the treatment, “I’m now more me.” That insight in turn helped ease fears of social rejection: “I’m less thin-skinned and allow myself to be more accepting of it,” the patient said. However, Grob and Danforth have another participant to evaluate before their final analysis, and they urge caution in overstating the significance of their preliminary findings. But they hope the results will encourage other researchers that it’s worth doing more research on using MDMA-assisted psychotherapy to help not just people with autism, but anyone who has extreme social anxiety. “We’ll see how it pans out when we add the final subject’s data,” Grob says. “It’s looking very good so far.”