Drunken Attraction Is Put to the Test

The more alcohol you consume, the higher you rate yourself. 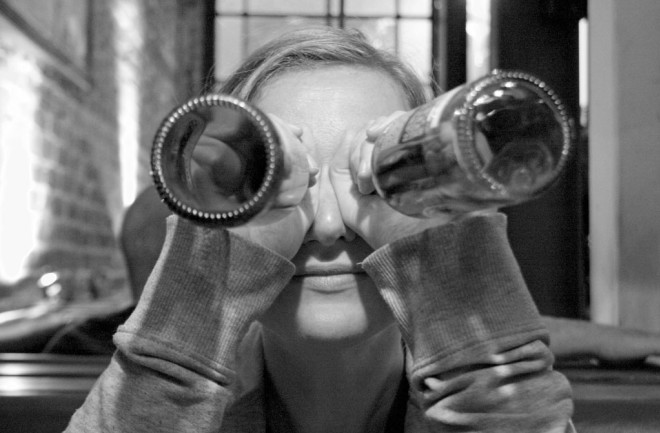 Are you really as awesome when you’re drunk as you think you are? Perhaps not, finds a group of French scientists who probed the effects of alcohol on self-evaluation and published the results in the British Journal of Psychology.

For their first experiment — conducted at a bar, of course — they asked drinkers to rate how attractive they are. Not surprisingly, the more alcohol a person had consumed, the higher the rating they were likely to give themselves.

The team compared these ratings with those of 22 university students who watched the recorded speeches. It turns out that just thinking they were drunk made study participants consider themselves to be more attractive. Sadly, according to the independent evaluations, they weren’t.

[This article originally appeared in print as "Beauty and the Booze: Drunken Attraction Is Put to the Test."]