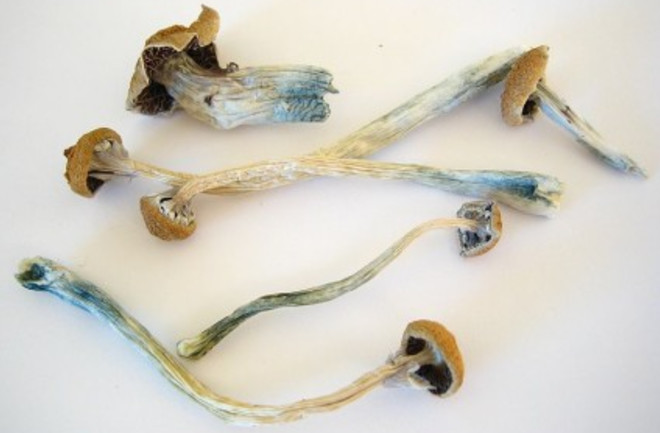 A recent study found that most people treated with a single high dose of psilocybin, the active ingredient in psychoactive mushrooms, showed a long-lasting change in personality—namely, an increase in openness. One of five broad measures of temperament used by psychologists, this quality is generally defined as openness to new ideas or experiences, awareness of feelings in the self and others, and is strongly tied to creativity and aesthetic appreciation. This is one of the first studies to link a single treatment with a drug in a laboratory setting to a long-lasting change in personality.