Does a Dose of Testosterone Make Trusting Women More Skeptical? 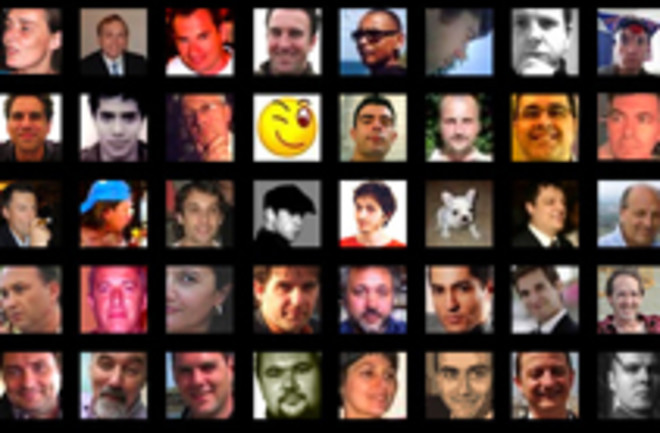 All it takes for some people to be a little less trusting of their fellow humans is a little more testosterone, according to a new study in the Proceedings of the National Academy of Sciences. Researchers led by Jack van Honk of the Netherlands used a sample of 24 women in their study. The team showed photos of 150 strangers' faces to the women and asked them to rate the faces for trustworthiness, using a scale from -100 to +100. The scores women gave after receiving a placebo became their "baseline" score. The women also completed a trustworthiness survey after being given an increase in testosterone instead of placebo (they weren't told when they received which).

Scientists found that women were not so easily taken in by a stranger's face after receiving a dose of the hormone.... Women who appeared the most trusting after receiving the "dummy" placebo reduced their scores by an average of 10 points when their testosterone was boosted [Press Association].

Why? The researchers point to the social advantages testosterone can confer:

The study also adds support to the idea that testosterone influences human behavior, not necessarily by increasing aggression, but by motivating people to raise their status in the social hierarchy or become more socially dominant. Testosterone might boost social watchfulness, making those who are most trusting a little more vigilant and better prepared for competition over rank and resources, the researchers say [LiveScience].

This sample size isn't terribly large and the explanation is something of a just-so story, but it's at least a plausible one. The study authors say that testosterone's effects specifically could balance out those of oxytocin, the "love hormone," which previous studies have suggested could increase feelings of trust

, or make men want to cuddle

. One curious detail of this study, though, is that the skepticism effect showed up only in the most trusting women. The ones who scored as the least trusting after the placebo test didn't drop their scores lower and become extremely distrusting after a testosterone dose; they just stayed the same. Why should they stand pat instead of descending into testosterone-induced misanthropy? Related Content: 80beats: Does Testosterone Cause Greedy Behavior? Or Do We Just Think It Does?

Discoblog: Turn a Man Into Mush with a Nasal Spray of Pure Oxytocin

Not Exactly Rocket Science: Can a Sniff of Oxytocin Improve the Social Skills of Autistic People?