Could Human Evolutionary Changes Be Behind Mental Disorders? 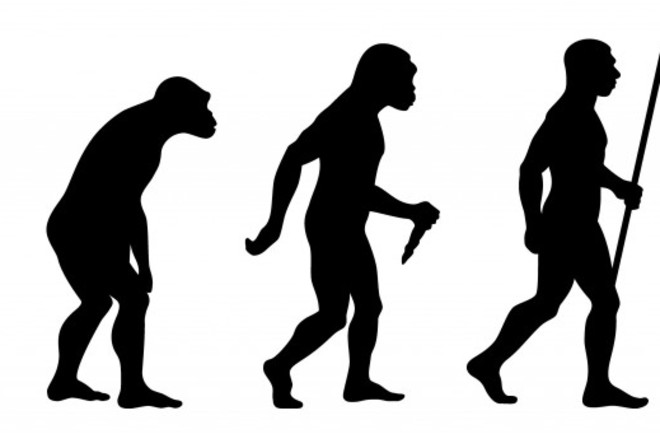 Scientists have long suspected that common ailments like lower back, knee and foot pain are likely due to the evolution of upright walking in the human family tree. And there may be a connection between the fact that 70 percent of adults develop impacted wisdom teeth and the evolutionary reduction of jaw size in the human lineage and modern changes in diet.

“Similarly, rapid expansion of brain size and cognitive abilities in humans has been key to our evolutionary success,” says study senior author David Kingsley, a developmental geneticist at Stanford University. However, at the same time, bipolar disorder and schizophrenia impact more than 3 percent of the world population. Kingsley reasoned this vulnerability to mental disorders might also stem from recent evolutionary changes controlling human brain size and structure.

To find out, Kingsley and his colleagues focused on DNA regions found in humans but not other animals. “We knew we might be onto something when a particular human-specific sequence was located right at one of the places that has previously been associated with common psychiatric diseases in human populations,” he says.

Specifically, the scientists focused on the gene for a protein called CACNA1C, which helps direct the flow of calcium in and out of cells. Calcium influences the electrical activity of neurons and helps control the release of the neurotransmitters that neurons use to communicate with each other. Previous research has tied CACNA1C to risks for both schizophrenia and bipolar disorder, as well as anxiety, depression, obsessive-compulsive symptoms and autism.

The researchers focused on the so-called “non-coding” parts of this gene – these are the ones that don’t carry instructions for building the CACNA1C protein. When they compared the standard human genome used as a reference guide with the diverse range of human genomes from across the globe collected for the 1,000 Genomes Project, they discovered a significant variation in one particular region of the gene.

The research team’s analysis of the 1,000 Genomes Project’s data suggested that changes in this particular region could be increasing or decreasing the activity of the CACNA1C gene in ways that might influence risk for mental disorders. “Fifteen years after the initial sequencing of the human genome, we are still finding important pieces of the genome that have been missed in previous studies,” Kingsley says.

He adds, “In the future, this may help better match a patient’s particular DNA risk factors with the drugs most likely to be beneficial.”

The scientists detailed their findings online August 9 in the American Journal of Human Genetics.