This comic is making the blog rounds today (via Clifford via Pharyngula):

In fact, you've probably seen it at least 5 times by now! It's from the xkcd site, which is self-described as a webcomic of romance, sarcasm, math, and language, written by Randall Munroe, a physicist working at NASA Langley. I've just spent some serious time browsing the site and have been laughing hysterically. (In fact, since I'm sitting in my office alone, I think the guys on my floor are now completely convinced that I'm a bit "off," if they didn't already know it!) I can't resist sharing a few more gems from the site (which explicitly states that is ok): 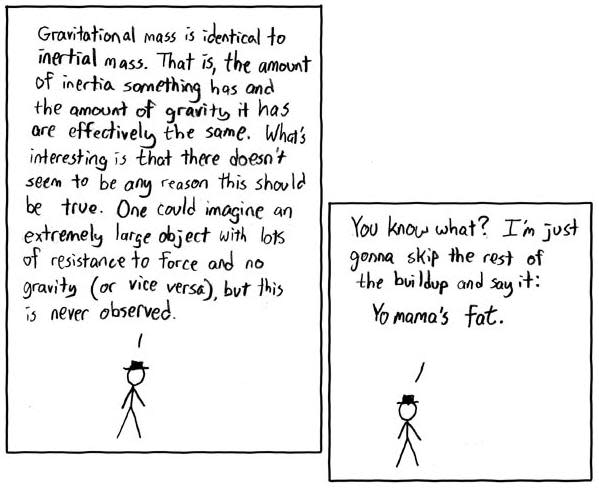 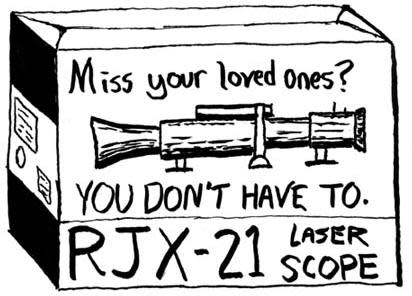