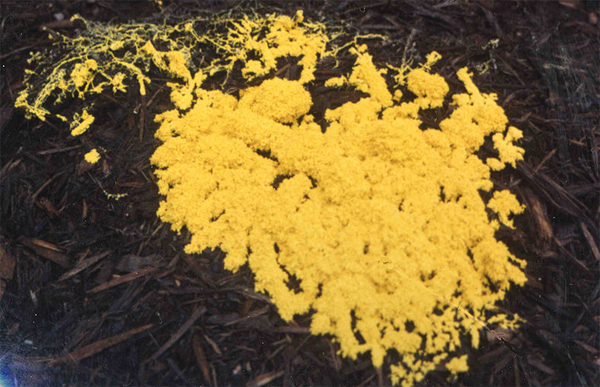 A couple arrive at a fancy restaurant and they’re offered the wine list. This establishment only has two bottles on offer, one costing £5 and the other costing £25. The second bottle seems too expensive and the diners select the cheaper one. The next week, they return. Now, there’s a third bottle on the list but it’s a vintage, priced at a staggering £1,000. Suddenly, the £25 bottle doesn’t seem all that expensive, and this time, the diners choose it instead. Businesses use this tactic all the time – an extremely expensive option is used to make mid-range ones suddenly seem like attractive buys. The strategy only works because humans like to compare our options, rather than paying attention to their absolute values. In the wine example, the existence of the third bottle shouldn’t matter – the £25 option costs the same amount either way, but in one scenario it looks like a rip-off and in another, it looks like a steal. The simple fact is that to us, a thing’s value depends on the things around it. Economists often refer to this as “irrational”. But if that’s the case, we’re not alone in our folly. Other animals, from birds to bees, make choices in the same way. Now, Tanya Latty and Madeleine Beekman from the University of Sydney, have found the same style of decision-making in a creature that’s completely unlike any of these animals – the slime mould, Physarum polycephalum. It’s a single-celled, amoeba-like creature that doesn’t have a brain. Physarum spends most of its life as a large mat called a ‘plasmodium’, which is a single cell that contains many nuclei. The plasmodium searches for food by moving along like an amoeba and sending out a network of tendrils. Its search patterns are very sophisticated for a brainless organism. A Japanese group found that if they placed the mould among food sources arranged like Tokyo’s urban centres, it created a network that closely resembled Tokyo’s actual railway system. The slimy network was optimised to transport nutrients to the main plasmodium. Scientists have long since discovered that you can run simple decision-making experiments with Physarum by presenting it with several food sources and seeing how it behaves. Typically, the plasmodium touches all the potential meals and then either ‘decides’ to move towards one, or splits itself among many. Latty and Beekman did one such test using two food sources – one containing 3% oatmeal and covered in darkness (known as 3D), and another with 5% oatmeal that was brightly lit (5L). Bright light easily damages Physarum, so it had to choose between a heftier but more irritating food source, and a smaller but more pleasant one. With no clear winner, it’s not surprising that the slime mould had no preference – it oozed towards each option just as often as the other. But things changed when Latty and Beekman added a third option into the mix – a food source containing 1% oatmeal and shrouded in shadow (1D). This third alternative is clearly the inferior one, and Physarum had little time for it. However, its presence changed the mould’s attitude toward the previous two options. Now, 80% of the plasmodia headed towards the 3D source, while around 20% chose the brightly-lit 5L one. These results strongly suggest that, like humans, Physarum doesn’t attach any intrinsic value to the options that are available to it. Instead, it compares its alternatives. Add something new into the mix, and its decisions change. The presence of the 1D option made the 3D one more attractive by comparison, even though the 3D and 5L alternatives were fundamentally unchanged. This style of ‘comparative valuation’ may seem uncannily human, but it’s also one that’s shared by hummingbirds, starlings, honeybees and many other animals. In fact, Latty and Beekman think that it’s a “common feature of biological decision-making”. Certainly, it’s a much easier process – comparing two nearby options is less “computationally intensive” than making absolute judgments about each of them. But how does Physarum make decisions at all without a brain? The answer is deceptively simple – it does so by committee. Every plasmodium is basically a big sac of fluid, where each part rhythmically contracts and expands, pushing the fluid inside back-and-forth. The rate of the contractions depends on what neighbouring parts of the sac are doing, and by the local environment. They happen faster when the plasmodium touches something attractive like food, and they slow down when repellent things like sunlight are nearby. Despite being a single cell, each part of the plasmodium acts like a tiny individual, reacting to information from its environment. By combining these reactions, the entire plasmodium flows towards things it likes and away from things it doesn’t, all without a single conscious thought. It’s the ultimate in collective decision-making and it allows Physarum to perform remarkable feats of “intelligence”, including simulating Tokyo’s transport network, solving mazes, and even driving robots. Reference: Proc Roy Soc Bhttp://dx.doi.org/10.1098/rspb.2010.1045Image by Johnna Gott