Brain Area for Decision-Making and Planning is "Uniquely Human" 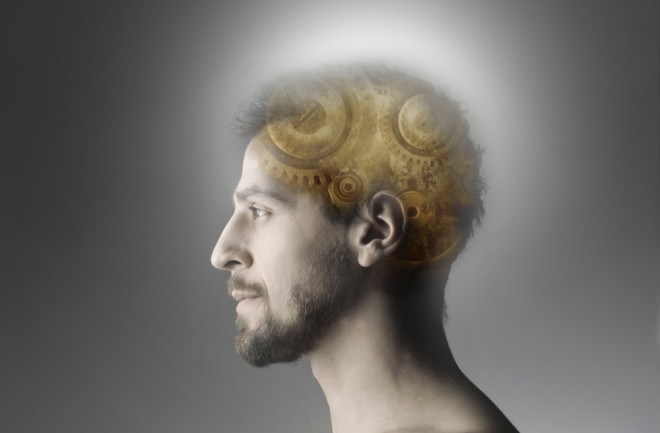 Star Trek may have told us that space is humanity’s final frontier, but plenty of uncharted hinterland remains unexplored within the human brain. And scientists at Oxford University recently discovered an area of the brain that contributes to make humans, well, human.

The walnut-sized area, nestled within the frontal cortex, is called the lateral frontal pole. It’s responsible for planning and decision-making and, according to the new findings, has no equivalent in the monkey brain. Researchers thus believe this brain region might be responsible for humans’ upper hand in tasks that require strategic planning, decision-making and multitasking.

The researchers compared MRI images of humans’ and macaques’ ventrolateral frontal cortex, a region of the brain that controls language and complex thought processes. Surprisingly, they found that the region was wired up in much the same way between the species. But the striking difference was the lateral frontal pole.

Oxford senior researcher Matthew Rushworth explained the significance of the finding in a statement Tuesday:

“We tend to think that being able to plan into the future, be flexible in our approach and learn from others are things that are particularly impressive about humans. We’ve identified an area of the brain that appears to be uniquely human, and is likely to have something to do with these cognitive powers.”

The research team published its findings in the journal Neuron.

Parts of the larger ventrolateral frontal cortex are implicated in conditions such as ADHD, drug addiction, and compulsive disorders. Language is affected when parts of the area are damaged due to stroke or neurological diseases.

Thus, a deeper understanding of this territory will help scientists learn more about the changes that occur in the brain due to disease and damage. Karl Zilles, a neuroscientist at the Institute for Neuroscience and Medicine in Germany, told The Guardian that the study is a significant step forward in the study of psychiatric disease:

“I am quite sure that this will turn out to be of great importance in studying psychiatric disease. What we understand now is the connectivity within the brain. We know the cables and the connections. What we have to do now is combine all this with how information is processed in the different brain areas.”