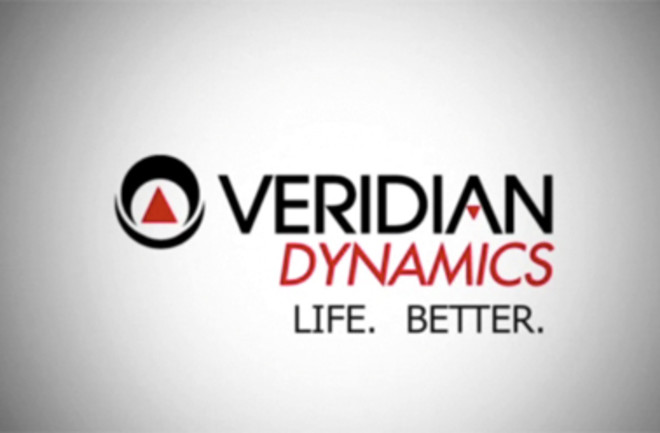 ABC's new comedy, Better Off Ted, is centered around the antics of the research and development division of the only-slightly-fictional mega corporation Veridian Dynamics. It's a funny show -- it doesn't have a stream of constant zingers, but the cast has chemistry and the characters are enjoyable. Last night's episode was about a crash project to grow beef (or at least something beeflike) without the cow. Unfortunately, according to the company's long suffering food taster, their initial efforts tasted more like "despair." Growing edible meat in a vat is classic staple of science fiction, but its has also been a goal of several real researchers ever since 1908, when Alexi Carrel kept some chicken heart tissue alive and growing in a nutrient bath. The pace has quickened since the turn of the 21st century, with the non-profit research organization New Harvest being founded in 2004 to support work in developing "cultured meat." As pointed out at the conclusion of last night's episode of Better off Ted, the problem isn't so much the basic idea, but getting it to work economically. There's also the issue of making sure the end result is something that is close enough to the taste and mouthfeel of real meat so that consumers will accept it. Still, I wouldn't be surprised if this piece of science fiction didn't become science fact in the next ten to twenty years.