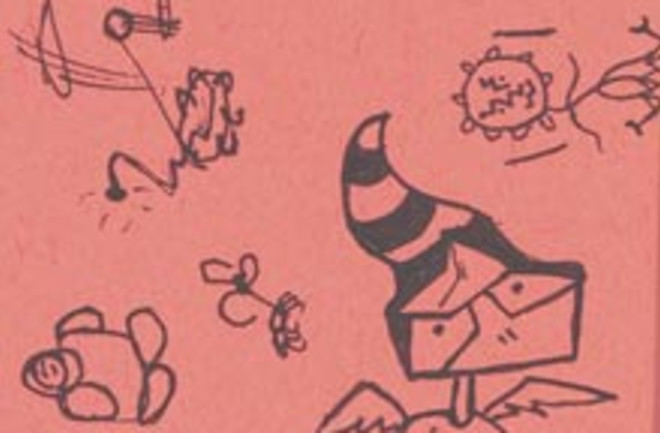 "If someone is doing a boring task, like listening to a dull telephone conversation, they may start to daydream. Daydreaming distracts them from the task, resulting in poor performance. A simple task, like doodling, may be sufficient to stop daydreaming without affecting performance on the main task" [BBC News]

Andrade asked 40 volunteers to listen to a monotonous two-and-a-half minute telephone message and jot down the names of people who had been invited to a party. Half of the participants were asked to shade in shapes on a piece of paper while they listened to relieve the boredom. The shading task was chosen instead of more creative doodling because it was less likely to make people feel self-conscious [The Guardian].

In a surprise memory test afterward, the doodling group was able to remember an average of 7.5 pieces of information from the message, while the control group could only remember 5.8 on average. Says Andrade says

: "It's not so much that doodling is good for your concentration, but that daydreaming is bad. If you are thinking about where you are going to go on holiday, that is probably going to be more cognitively demanding than a doodle" [The Guardian].