Angering Your Opponent Is a Good Strategy—Sometimes 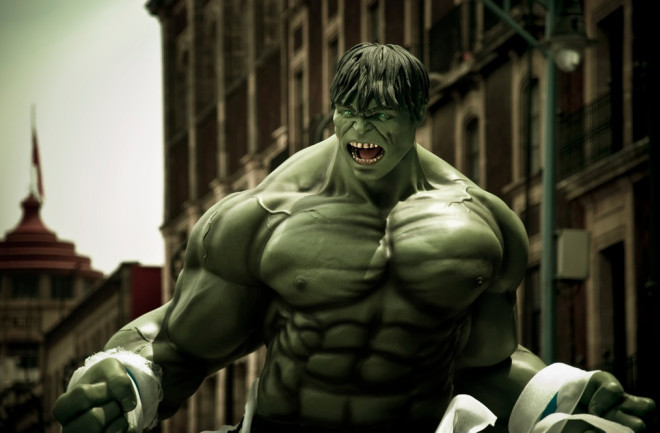 Ask any character from the bloody schemefest Game of Thrones: getting your adversary riled up at the right moment can give you the upper hand. Anger your opponent at an inopportune time, however, and the ploy can backfire.

Humans understand how anger in another can influence their performance, for better or worse, and use the emotion strategically against competitors, new research confirms.

Researchers recruited 260 undergraduate males and pitted them against each other in one-on-one games. One of the games was strength-based, the other required mental focus.

Before the start of the games, one of the participants in each pair, chosen at random, was given the option to anger his opponent by assigning a certain number of minutes of boring busywork following the test (though that individual was informed of how much time he’d spend doing “boring administrative work” before the competition began).

Researchers predicted that anger would enhance performance in the strength tests, and that participants would choose not to upset their opponents so as not to give them an advantage. In the mental task-based tests, however, researchers predicted that participants would try to anger competitors, and that the emotion would impair their mental acumen.

The results of the trials will not surprise anyone who has flustered a playground adversary with “yo’ mama” insults.

Employing a number of controls, researchers found that anger did indeed improve the performance of participants in the strength test. In the mental focus test, however, anger reduced performance. Participants given the option to anger their opponent chose to do so significantly more in the mental test than the strength test, demonstrating an attempt at strategic manipulation of competitors’ emotions.

The strategic anger study, which appears in today’s Proceedings of the National Academy of Sciences, apparently did not follow up with participants to ask why they chose to anger their opponents (or to refrain from doing so), so the actual thought process behind the strategy remains uncertain.

And while the research provides evidence of what we’ve always suspected in competitive environments, it still doesn’t explain what Internet trolls hope to gain by posting all those tedious comments.

More From Discover
Mind
Weed Might Not Make You Creative After All
Mind
How Does Alzheimer's Disease Lead to Death?
Mind
Gut Bacteria's Role in Anxiety and Depression: It’s Not Just In Your Head
Mind
What Psilocybin Psychedelic Mushrooms Are Teaching Us About Human Consciousness
Mind
How Failing Could Actually Help us Succeed
Mind
Can Playing Video Games Make You Smarter?
Recommendations From Our Store
My Science ShopDiscover STEM Kits
My Science ShopDiscover 2022 Calendar
My Science ShopStrange Science
My Science ShopElements Flashcards
Shop Now
Stay Curious
Join
Our List