Ancient Region of the Brain Controls a “Sense of Adventure” 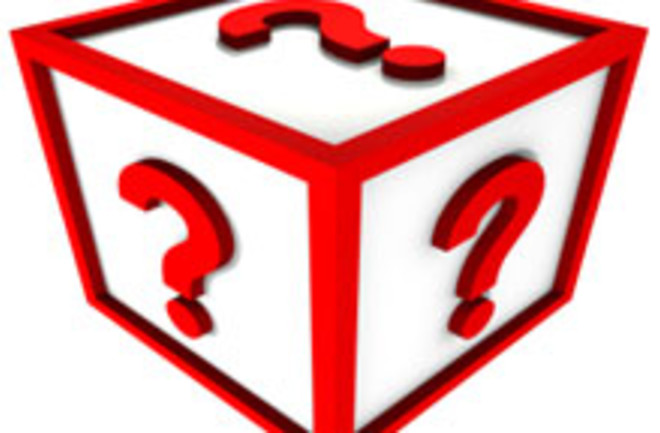 When a “new and improved” sign catches your eye and your hand starts to move towards the product, an ancient part of the brain called the ventral striatum is at work. Researchers say a new study shows that primitive portion of the brain is activated when people try something unfamiliar, which suggests that the impulse to seek out new things has conveyed an advantage ever since the early stages of evolution.

To conduct the study, which was published in the journal Neuron, researchers took brain scans of volunteers who were playing a game. The test subjects were shown cards and had to pick the one they thought had a monetary reward attached; after a few repetitions, they knew which cards were most likely to win them some money. Then researchers started introducing new cards and watched the reaction. “What we found is that people preferentially go for the ones they’ve never seen before,” [lead researcher Bianca] Wittmann says. Rather than stick with the familiar — a picture for which they’ve already figured out the probability of getting money — they’d rather take their chance on a new picture [ABC News].

Wittmann says the adventurous impulse is also a “fundamental behavioral tendency” in many animals. “It makes sense to try new options as they may prove advantageous in the long run. For example, a monkey who chooses to deviate from its diet of bananas, even if this involves moving to an unfamiliar part of the forest and eating a new type of food, may find its diet enriched and more nutritious” [Telegraph].

However, it’s not all about tasty new fruit and happy days. Researchers say that advertisers play on this mechanism to convince consumers to plunk down their money. Dr Wittmann said: “I might have my own favourite choice of chocolate bar, but if I see a different bar repackaged, advertising its ‘new, improved flavour’, my search for novel experiences may encourage me to move away from my usual choice. This introduces the danger of being sold ‘old wine in a new skin’ and is something that marketing departments take advantage of” [BBC News]. More seriously, the novelty-seeking trait is thought to play a role in drug addiction and compulsive gambling. Image: iStockphoto