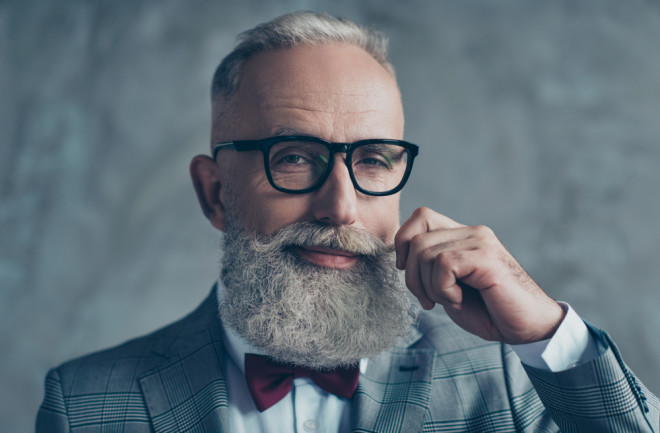 (Credit: Shutterstock) Science isn’t all about curing cancer and traveling to black holes. The big questions are important, but the scientific method is also useful for figuring out the best way to approach, and even solve, specific problems. Sometimes those specific issues involve engineering the perfect material for the job, or finding out which paint absorbs radar waves the best. Sometimes it’s about making better ads. As you can imagine, a lot of money rides on knowing the answers, so it’s a very big deal to those involved. As this article from five years ago says, taking advantage of rising trends on social media — dubbed “trendjacking,” because of course — is a fraught decision for marketers. Get it wrong, and you look silly, or worse. But get it right, and you'll be on everyone’s lips and fingertips. Increased recognition and goodwill are sure to follow. Twitter in particular is great for this, because it can track trends as soon as they become a thing, and the microblogging platform allows marketers to target promoted tweets (ie, ads) to particular users. Now a new study suggests it’s not really worth the risk to jump into a trend too early.

Published in the journal Marketing Science (which presumably looks at the science of marketing, and not how best to sell science), the study takes a look at how responsive “early trend propagators” Twitter users are to trend-related advertising. It’s not great news for advertisers. In their two field tests, one promoting a nonprofit charity and the other an “up-and-coming” fashion label, the authors find that people who post on a trend first, on the day it comes out, are “significantly less likely to respond positively to the ad than users who post on the trend during the following days.” Target one of them with your cool take-off on what’s popular, and they don’t really care — they won’t click on your ad or retweet it to their followers. At least there’s some hope. Users who are already known to be open to ads respond better, not surprisingly. The advertisers also had better luck with the later followers, who post on a trend after it’s not trending so much — nice, but not as useful. And they found the right kind of ad, “more unique and less commercial,” does get the attention of those all-important early trend propagators, since that’s “a type of content that more likely furthers their goal of self-presentation.”

The authors suspect it’s that sense of the users’ self-presentation, and how they appear to “the Twitter publics” at large, that makes early trend propagators poor targets for ads. According to the study, “since early trend propagators use Twitter to feel that their posts receive acclaim from their followers, they will engage with content and propagate content that serves this purpose. As such, they have little motivation to engage with messages by advertisers.” Good to know if you’re trying to sell things or raise awareness, of course, but the findings are also interesting to researchers interested in online behavior in general, and the targeting of individuals in social networks for whatever reason — fields that are so new there’s still relatively little data.