A Silent Hell: For 23 Years, Man Was Misdiagnosed as a Coma Patient 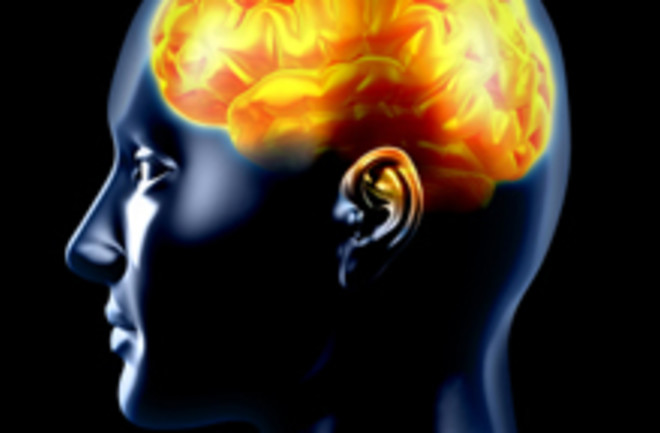 From 1983 to 2006, the Belgian man Rom Houben was misdiagnosed as a coma patient. In fact, doctors say, he was conscious for all those years, but incapable of communicating with doctors or family members who leaned over his bedside. But neuroscientist Steven Laureys finally caught the 23-year mistake. Laureys just published a paper on the case in BMC Neurology, spurring wonder at the remarkable case—and skepticism that Houben is truly "communicating" now. Houben was paralyzed in 1983 after a vicious car crash, and doctors incorrectly diagnosed him as being in a persistent vegetative state until 2006.

An expert using a specialized type of brain scan that was not available in the 1980s finally realized it, and unlocked Houben's mind again [AP]

. Houben indeed had an almost normal brain, his PET scan showed, and doctors say they clinched his consciousness by having him move his foot and then spell words on a touchscreen. The team contends that many more similar cases could be misdiagnosed.

. Houben's mother was never convinced by that her son was completely vegetative, and her persistent search for new doctors and new brain tests eventually led to Dr. Laureys' discovery. According to news reports, Houben can now communicate with a computer and keyboard system, which he has used to recount his two-decades-plus of frustration.

“I screamed, but there was nothing to hear,” he said. He added that he then became a witness to his own suffering as doctors and nurses tried to speak with him until they gave up all hope [The New York Times]

. But is it really Houben doing the communication? Critics of "facilitated communication" like James Randi are howling about the coverage of the case, saying that FC has been debunked as a fraud for decades now.

Psychologist Daniel Wegner, professor of psychology at Harvard University and a fellow of the American Association for the Advancement of Science has stated that facilitated communication is a striking example of the ideomotor effect, and tests of FC show that it is a complete fraud, farce, and delusion [James Randi Educational Foundation]

. The debate over facilitated communication centers on whether the physically impaired patient is really contolling which letters are typed on a keyboard, or whether the "helper" who supports the patient's hand is actually guiding it, in much the same way that a medium guides the marker on an Ouija board. Related Content: 80beats: Vegetative Coma Patients Can Still Learn–a Tiny Bit The Loom: Consciousness and the Culture Wars DISCOVER: Vital Signs: Locked in Place DISCOVER: Vital Signs, all our medical mysteries Image: iStockphoto