A Scientific Song of Consciousness and Self

In what may be a world first, a peer-reviewed journal, Frontiers in Psychology, has published a song.

The musical contribution to science is called ‘It’s Hard Work Being No One’, and it comes from psychologist J. Scott Jordan of the Illinois State University. Here’s some of the lyrics, which deal with nothing less than the existential question of identity:

I got a ticket on the next train to OZ Gotta see that crazy wizard because Even tin man was an I, just had no heart Scarecrow was an I, just not that smart And the lion, he’s a coward, but at least he’s an I Me, I’m just a guy who has to deny he’s an I Oh I wish that I could depart This lonely land of Descartes

You can listen to the rather catchy piece as part of the Supplementary Material.

In the accompanying notes to the song, Jordan explains that he wrote it in 2006 while working with philosopher Thomas Metzinger. ‘It’s Hard Work Being No One’ is a play on the title of Metzinger’s famous book Being No One (2003) in which Metzinger argued that the ‘self’ is an illusion.

For Metzinger, the self does not exist except as a model, yet we confuse this model for a reality: “Nobody ever was or had a self. All that ever existed were conscious self-models that could not be recognized as models.” This is known as the self-model theory of subjectivity (SMTS).

Jordan says that ‘It’s Hard Work Being No One’ is an affectionate tribute to Metzinger and contains many references to SMTS, as well as to Jordan’s own Wild Systems Theory. 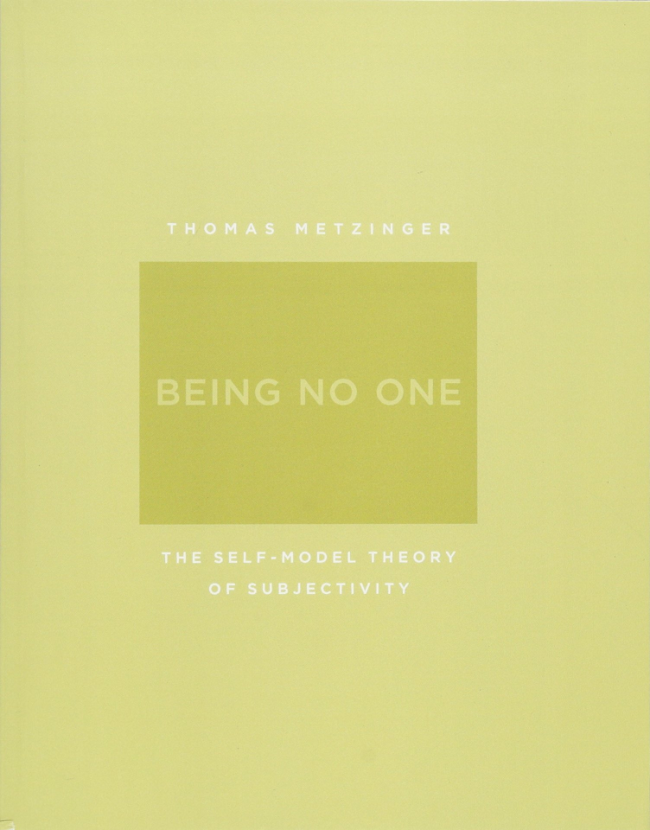 Well. As mentioned, I think this is the first peer-reviewed song in history – although some journals (especially medical ones) have a long tradition of publishing poems. Neuroskeptic readers will know that Frontiers in Psychology has a rather mixed reputation and has published some rather outlandish articles down the years, but I’m a fan of this musical paper.