A Moon Shot for the Brain

To better understand the brain's wiring, European and U.S. governments made big commitments to brain research this year. 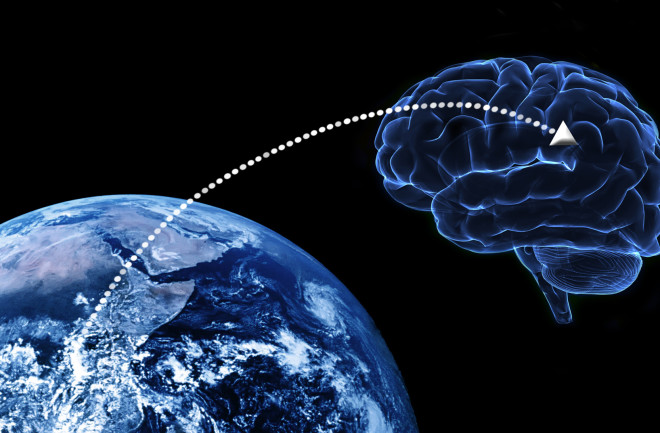 Despite all we know about individual brain cells, neurobiologists can’t explain how it all fits together — how each cluster of cells communicates with the others. But in hopes of drafting better wiring diagrams of the brain, European and U.S. governments in 2013 made big commitments toward studying how nerve cells link up and synchronize.

In January, the European Commission pledged 1 billion euros for the Human Brain Project consortium to build a functioning digital version of a whole brain. And in April, President Barack Obama announced the Brain Research through Advancing Innovative Neurotechnologies (BRAIN) initiative, a plan to fund new research exploring how neural regions link up.

One potential BRAIN goal is to inventory, for the first time, all the types of neural cells — there may be as many as a thousand in a mouse brain alone.

Another goal is to record electrical activity from a million living cells at once; current systems record only a few hundred at a time. The terabytes of data that will flow from these experiments would in turn demand new computational and statistical approaches and new ways to permit thousands of labs to share information.

BRAIN’s long-term goals and budgets aren’t yet set, but federal science, health and defense agencies have pledged $110 million for 2014.

[This article originally appeared in print as "A Moon Shot for the Brain."]