A Jolt for Dull Thoughts

Most men would rather give themselves mild electric shocks than sit in silent contemplation. 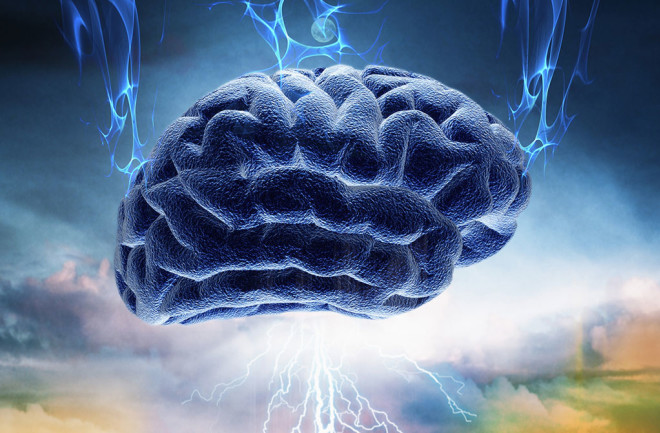 Humans are unique among the animals in our ability to mentally detach from our surroundings and purposely look inward. But sitting in quiet contemplation turns out to be much tougher than it seems, University of Virginia and Harvard researchers reported in Science in July.

The researchers instructed 146 college students to sit in an austere laboratory for up to 15 minutes without cell phones, books or other distractions, entertaining themselves with only their thoughts. Most of them couldn’t do it, and reported being bored. Even in the presumably cozier environs of their home, volunteers in another experiment found their own musings painfully dull.

Then, when researchers left people alone in a room with a device that let them jolt themselves with mild electric shocks, they discovered that most men are so desperate for distractions that they would rather zap themselves. Two-thirds of men in the study, compared with 25 percent of women, chose to shock themselves rather than sit quietly. One man even pressed the button 190 times.

Lead author Tim Wilson, a University of Virginia psychologist, doesn’t yet know why we get sidetracked so easily, but he doesn’t think our social media addictions or even testosterone-addled male brains are entirely to blame. The ability to gaze inward may be an integral part of the human condition, but so is our inability to be alone, he says: “Because we’re so attuned to be alert to danger, there is something about the human mind that finds it hard to turn in on itself.”