A Funny Thing Happened On The Way To Post-Humanity 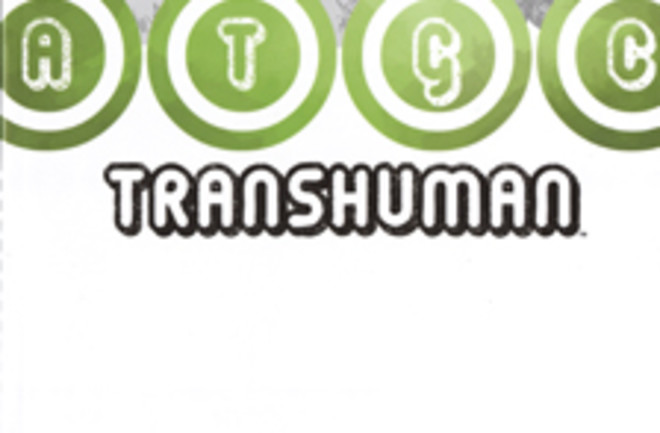 The future belongs to the post-human, suggests an increasing number of science-fiction writers and serious futurologists (in some cases, they are one and the same person). Post-humanity arises when people and machines merge to create sentient individuals that have capabilities (and possibly motivations) that are so far beyond our current scope as to represent a new stage in human evolution. Immortality and the ability to exist entirely as software within a computer network are only two of the more pedestrian possibilities that may be open to the post-human. But before we get to the post-human, there will be the short reign of the transhuman, where we begin to move beyond our biological heritage, but still remain bound to it -- and some contend we may have already have begun to enter this stage, with the advent of technologies such as always-on-and-everywhere access to the Internet enabling us to leverage our native intelligence. If transhumanism really gets under steam though, it will be difficult to predict what will happen -- except for one thing: it will be messy. In last week's release of the trade comic paperback of Transhuman, writer Jonathon Hickman and artist JM Ringuet explore just how messy things might get, as venture-capital-funded start ups battle it out in the marketplace regardless of the human cost. (Warning: this is a book for adults and some may find the graphic violence offensive.) It's not the first work to plumb the messiness of transhumanism (Ian McDonald's tales of India in the late 21st century come to mind), and the plot sometimes veers into the fantastic (I doubt any amount of genetic engineering will ever really enable telepathy!), but it's a clever tale filled with all-too-believable characters and a mordant sense of humor.