#86: You, Too, Have a Photographic Memory

When put to the test, your brain remembers images with astonishing accuracy. 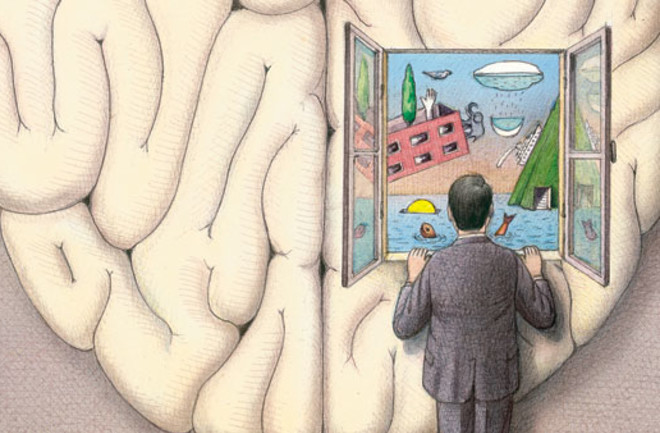 For decades cognitive scientists knew people could remember lots of images stretching back decades. But researchers at MIT found that human memory is much more powerful than that.

In January, cognitive scientist Aude Oliva’s team set up a refined reworking of a 1970s experiment: Over four hours researchers showed 14 people nearly 3,000 images (at three seconds per image) and then immediately asked the subjects to point out what they had seen. They tested participants’ memories in comparisons of increasing difficulty. First, subjects were shown two completely novel objects (a cup and a plate, for example). Next, they were shown exemplars of an object (two different cups). They were last shown objects differing in state only (identical cups, one half-filled). Researchers anticipated a success rate of slightly more than 50 percent. Instead, the results, published in September in Proceedings of the National Academy of Sciences [pdf], showed an astounding performance overall: 92 percent on the easiest comparisons; 88 percent on those of middle difficulty; and 87 percent on the hardest. One test subject scored 98 percent.

Timothy Brady, a grad student who worked on the study, says it “suggests that for something like artificial intelligence for surveillance cameras, it’s smarter and more brainlike to choose from a bunch of images to recognize something, rather than just analyzing the shape."