Beethovens of the world may have innate advantages like better signaling from inner-ear hair cells. 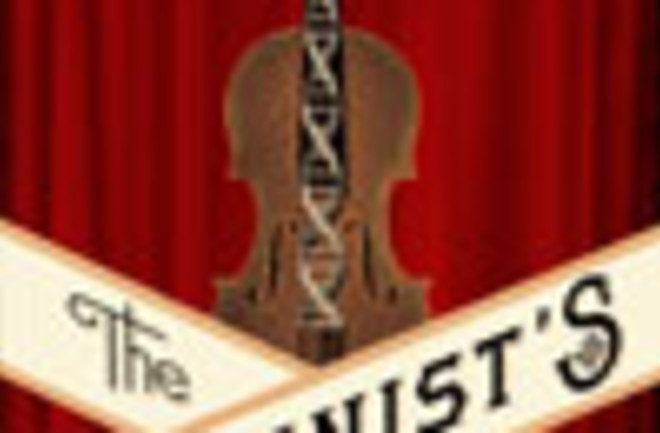 J. S. Bach’s father and uncles were accomplished musicians, Charlie Parker’s old man played piano on the vaudeville circuit, Paul McCartney’s pop blew the trumpet in a band, and Prince got his name from his dad’s jazz trio. Given these and countless other examples, people have often assumed that musical talent runs in families. Now a study of 15 Finnish families, published in the Journal of Medical Genetics, provides the first proof that musical ability is indeed linked to genes.

Medical geneticist Irma Jär­velä of the University of Helsinki and her colleagues analyzed 224 family members who either were themselves, or were re­lated to, professional musicians or active amateurs. The subjects were given standard tests of musical aptitude, such as the ability to discern differences in the pitch or duration of two tones. Järvelä found an overall heritability of nearly 50 percent. That is, nature rather than nurture accounted for almost half the observed differences in aptitude, helping explain why some subjects with no musical training scored at a professional level.

Järvelä also located several DNA sequences that correlate with musical ability. One of the implicated genes codes for a protein that may be involved in translating into neural signals the tremors of hair cells in the inner ear. Another gene she identified had previously been linked to dyslexia, suggesting that language development and musical ability may have the same origin. “We aim now to identify molecules that could help us understand the evolution of music and how music mediates its biological effects,” Järvelä says.