5 Questions for the Rock'n'Rolling, Sky-Diving Master of Memory 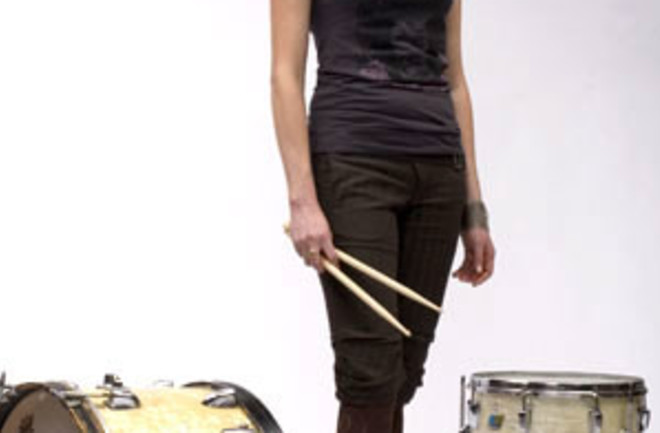 Daniela Schiller served in the Israeli army, but it was not until she went parachuting during college that she truly understood the power of fear. Now she is building on that epiphany as a postdoc at New York University, studying memory and fear with leading neuroscientists Elizabeth Phelps and Joseph LeDoux.

Why are you so fascinated by fear? I went free-fall parachuting 11 times, but the fear never went away. Fear is a motivator that can warn us about danger, but one fearful experience can make us afraid for a long time. Most anxiety disorders result when we can’t control fear.

How are you trying to conquer fear? We ex­pose people to a stimulus paired with an electric shock. After multiple times, just seeing the stimulus scares them because they associate it with shock. We are investigating a way to reactivate the fear memory by presenting the stimulus, but without the shock. If you do this while the memory is being reconsolidated—put back into storage—you would expect the properties of that memory to change so it is no longer associated with fear.

How can you get rid of a memory after it is imprinted in the brain? When a memory is formed it is consolidated, but each time it’s retrieved it becomes unstable again. This allows you to update the memory. Let’s say you meet someone at a party, you form a memory of them, and a week later ?you hear gossip about that person. Now you retrieve the memory and store it with new information. In experiments with animals, if we retrieve a memory and inject a drug that blocks the molecular process that leads to storage, the memory is lost.

So people might pop a pill to get rid of anxiety or bad memories? Rather than injecting drugs, our lab injects new content into a memory, updating it with non-fearful information. When we lose control over fear, distorted emotions interfere with our lives. Reducing fear has implications for treating post-traumatic stress disorder, phobias, and addiction.

What do you do when you’re not playing with emotions? I play drums in a rock band with Joe LeDoux called The Amygdaloids. Once we spent five days recording in the Hamptons—we felt like rock stars.