Jesse Rissman cannot read your mind—but he’s working on it. 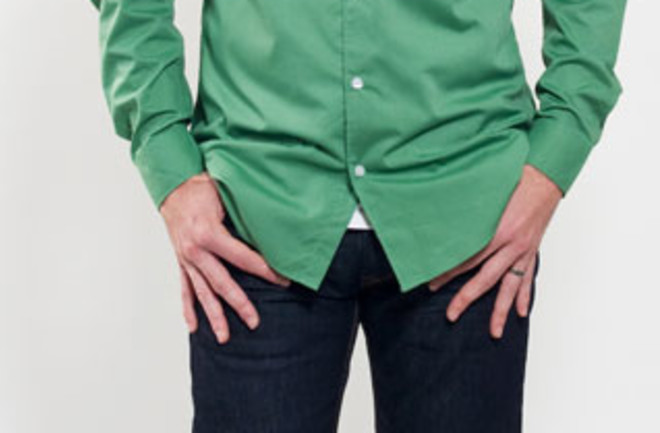 A postdoctoral memory researcher at Stanford University, Jesse Rissman is studying how much fMRI scans (which measure activity in the brain) can reveal about what a person is thinking. Along the way, he is raising a big red flag to those who want to use brain scans to peer into the heads of suspected criminals.

What got you interested in brain scans in the courtroom? In India, a woman was convicted of murder using a technology that recorded electrical activity from the scalp while she was viewing or listening to materials related to the crime. When I learned more about the tests and how widely they were being used in the Indian legal system, I realized these techniques need to be evaluated in a more rigorous way.

How do you look for memories? We had people study photographs of faces. Then, while they were in an fMRI scanner, we showed them those faces again, interspersed with new ones, and they had to judge whether they recognized each face. Then we used a computer algorithm to identify neural signatures associated with recognition and those associated with the experience of something new.

Can you identify a person’s memories from such scans?We could tell quite reliably whether people thought each face was familiar or new, but we couldn’t tell the true status of the memory. When we tried to distinguish faces the person had seen from those he hadn’t, we were correct less than 60 percent of the time. There are many reasons memories may not properly form. The person may not be paying attention, may be under the influence of a substance, may be drowsy—and memories are forgotten over time. The idea that our brain contains a veridical record of our experiences is, I think, fanciful.

Will we ever read minds well enough for this to be a useful forensic tool? The ability to read memories will be only as good as the ability of the brain to form those memories. I’m skeptical that we will ever be able to put people in the scanner and get an accurate readout of their memory that’s not biased by their thoughts, their perceptions, their misremembering.

What other kinds of memory studies are you conducting? We’re taking participants out into the real world, and then in the scanner we’ll test their memories for events from their everyday lives. We’re also showing the subjects images of events that are similar to their own experiences but that didn’t actually happen to them. This way, we can see if there are ways to reliably distinguish between true and false remembering. There are so many aspects of memory that I would love to study that I haven’t gotten to tackle yet.