Would You Pick Your Child's Sexual Orientation? 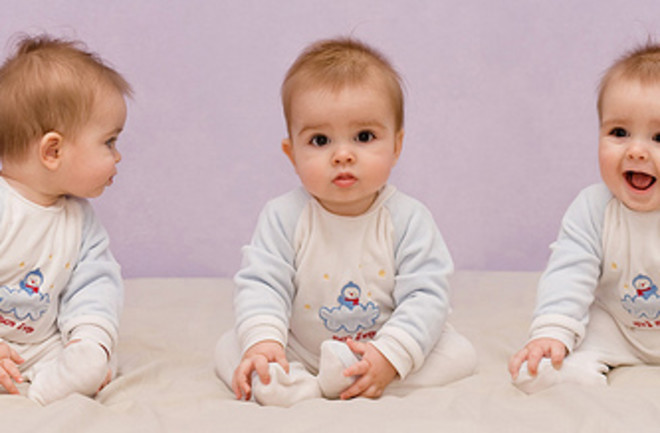 "Would you take a magic pill to make yourself straight?" asked an audience member at a GLBT forum at Winona State University in Minnesota. The concept is not pure fantasy: scientists have flipped a genetic switch to make female mice homosexual and rogue pediatric endocrinologist, Maria New, has been giving mothers dexamethasone to prevent lesbian daughters. Pre-implantation genetic diagnostics, combined with in-vitro fertilization, is making it possible to select out genetic defects and disorders, and to select for desirable traits. The science of sexuality is driving us towards a future in which we may have the option to choose our child's sexual orientation. This scenario poses a few questions: 1. Is choosing the sexual orientation of a new child an ethical act, regardless of the orientation chosen? 2. Would it be ethical to make all of one's children a single orientation? All homosexual? All attracted to women? 3. Is it ethical to cure pathological sexualities, such as pedophilia? Our culture reserves some of the largest swaths of freedom for procreation and child-rearing. Where does one draw the line? I don't have answers. I open it to you, dear readers.