Worst Science Article of The Week: Beware of Loose Wives With Large Chins! 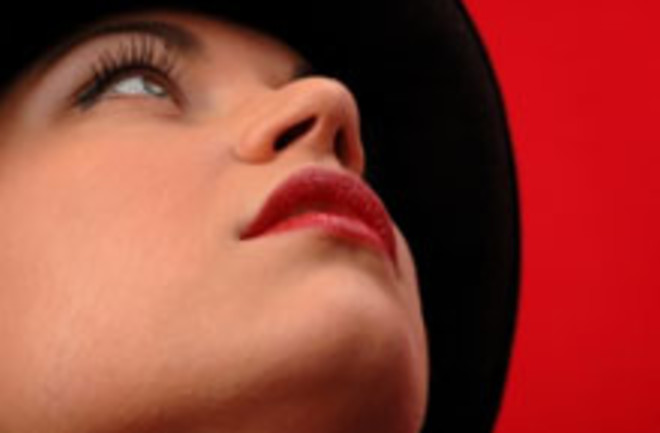 Meg Ryan made headlines this week…because of her chin. A study published in the journal Personality and Individual Differences says that women with large chins are more likely to be unfaithful to their husbands. By tabloid standards, Meg Ryan has a big chin (an arguable diagnosis) and she cheated on her husband, Dennis Quaid (who, for all we know, may have been cheating as well). Given this staunch evidence, The Telegraph warns men: “Women with large chins are more likely to cheat.” Fox News reported the same thing: “Study: Women With Prominent Chins More Likely to Cheat.” The U.K.’s Mail Online had the best headline by far: “Looking for a faithful wife? Women with strong jawlines have more affairs, research shows.” But men, before you begin to suspect your girlfriend, wife, or the girl you are dating of cheating, let’s take a closer look at this study. Researchers from four universities in the U.S. and Canada, including Lorne Campbell from Western Ontario University, asked a group of young women about their sexual histories and fantasies. They found that women with larger chins were more sexually active. Then, the researchers asked men to rate the women’s desirability level as a life-long partner. The men were not told about the results of the sex survey. They tended to steer clear of women with masculine features, such as large chins. The scientists reasoned that when women produce an excess amount of testosterone, it makes women act more like men and can make them more sexually assertive. Hmmm. Yes, the link between sexual assertiveness and testosterone makes sense. All women do have some testosterone in their systems, but some women produce much more than others, causing them to suffer from problems like excess hair growth in areas like the chin and chest. But can this increase in testosterone really change a women’s face and make her chin grow large? Well, an excess amount of male hormone production can make women more masculine—but to single out chin growth would be a big stretch. Campbell defends his theory as follows: “It is difficult to conceal physical features, such as facial characteristics, that are partly governed by testosterone and reliably correlate with one's sexual history and attitudes.” And fair enough, the conclusion that men prefer women with smaller chins because they are seeking out a faithful wife might have some merit based on past research on facial structure and infidelity. But the majority of the studies have been done with women judging men’s faces. While this is the first study to report that masculine looking women are more likely to cheat, keep in mind that another study reported that up to 76 percent of people have admitted to cheating. That number is much higher than the number of women who have large chins. And plus, how do we really know Joanne Woodward didn't cheat on Paul Newman? Related Content: Discoblog: Testosterone In The Brain Discoblog: Biological Attraction DISCOVER: Cheating On The Brain