With Gene Therapy We Could Direct Our Own Evolution 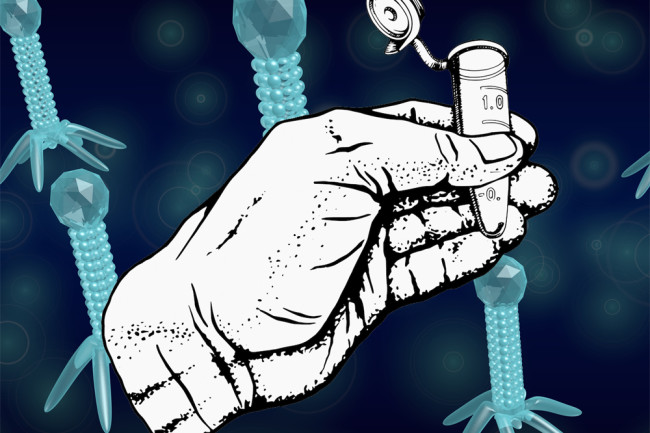 Human genetic engineering is not new; it has been going on for a long, long time — naturally. Ancient viruses are really good at inserting themselves and modifying human gene code. Over millennia, constant infections would come to mean that 8 percent of the entire human genome is made up of inserted virus code. All this gene recoding of our bodies occurred under Darwin’s rules, natural selection and random mutation. But nonrandom, deliberate human genetic engineering is new, and it is a big deal. As of 1990, increasingly genetically modified humans walk among us. More and more gene therapies carry new instructions into our bodies and place them in the right spots; in so doing, they modify our most fundamental selves, our core, heretofore slow-evolving DNA. We are still in the very early stages of effectively hijacking viruses for human-driven purposes; just a few years ago it took a long time to identify and isolate a single faulty gene and figure out what was wrong, never mind finding a way to replace it with a properly functioning alternative. Early gene therapy focused on obscure, deadly orphan diseases like ADA-SCID (the immune disease that “Bubble Boy” had), adrenoleukodystrophy (say that five times fast), Wiskott-Aldrich syndrome, various leukemias, and hemophilia. In theory the technique is relatively simple: Take a neutered virus, one that is engineered to not harm you but that readily infects human cells to ferry in new DNA instructions, write a new set of genetic instructions into the virus, and let it loose to infect a patient’s cells. And ta‑da! You have a genetically modified human. (Think of this as deliberately sneezing on someone but instead of giving them a cold, you give them a benign infection that enters their body, recodes their cells, and fixes a faulty gene.)

In practice, it has taken decades for gene therapy to reach patients, particularly after one safety trial went terribly wrong and killed Jesse Gelsinger in 1999. (Ironically, it was not anything the foreign gene did directly that was the culprit; it was a massive overreaction by Gelsinger’s own healthy immune system that overwhelmed his body.) Gene-therapy trials were temporarily halted and regulatory approvals slowed way down. Safety increased, but costs ballooned. So even today if you are sick and in need of immediate gene therapy, the overall approval process still feels ultra-slow and bureaucratic. But compared to a traditional Darwinian evolution time frame, things are moving at lightning speed. Every day we know more about how to alter the human gene code, and we are beginning to insert multiple genes into plants and animals to cure ever more complex diseases. Multi-gene disease cures in humans are likely a decade or more away, as we still have more to learn about safety and unintended consequences one step at a time. Humans can now tame and redeploy infectious disease scourges as safe Trojan horses to carry and insert life-saving genes. By the end of 2013, more than 1,996 human gene-therapy clinical trials were completed or under way; 64 percent focused on cancers, 9 percent on diseases involving single rare mutations, and 8 percent on infectious disease. In 2014 you could go to a pharmacy in the EU and buy the first clinically approved gene-therapy product, Glybera, for treatment of lipoprotein lipase deficiency, which causes pancreatitis.

Today more than 80 percent of gene-therapy trials use a tamed virus, and half of these rely on two standard workhorses, adenoviruses and retroviruses, to deliver and deploy new gene code into humans. But there are many, many ways to insert new genetic instructions into everything from bacteria to Tea Party pundits, including using devices such as “gene guns” (an NRA-approved device?) or electroporation (electrically shocking cells to open pores and let DNA in), as well as naked DNA, sleeping-beauty transposons (promiscuous DNA that inserts itself into genomes), stem-cell transplants, or within neutered viruses, including herpes, lentivirus, measles, polio, Listeria, Salmonella, shigella, vaccinia, and cholerae. Soon gene therapy techniques will go way beyond small patient populations. There are hints of what is coming. Two separate trials showed you can alter almost every blood-related stem cell in your body. And by altering your blood stem cells, which differentiate into many cell types in your body, you can effect some pretty fundamental changes in nearly any organ in the body. 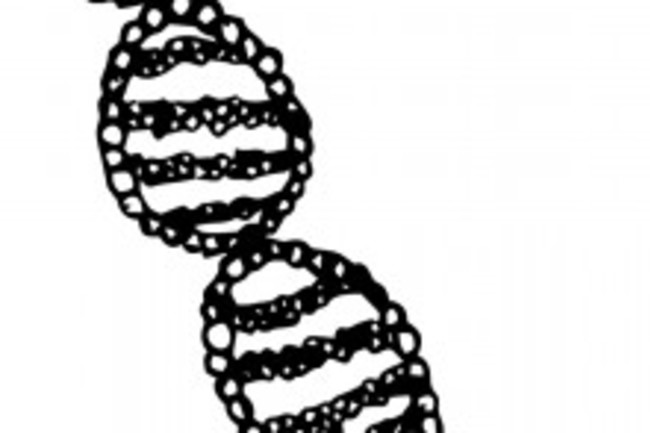 As human gene therapies get safer, they will begin to migrate from the “must fix” diseases toward the “nice to fix” diseases. Moorfields Eye Hospital in London is ground zero for this transition; in 2009, they treated a healthy twenty-three-year-old suffering from non-life-threatening inherited blindness. By 2014 a further nine patients, suffering choroideremia, had been genetically modified and their sight improved markedly. And while the Europeans were working to restore human vision, the white coats at Washington University “cured” color blindness in monkeys, and proved that the monkeys’ brains adapt, even as adults, to the new visual-color stimuli. Bring these two vision-restoring experiments together in your mind, and you can imagine that all kinds of strange things will become possible. Superhuman eyesight could someday transition from comic books to everyday life. One might insert specific genes into normal humans to allow them to see in other colors, say ultraviolet, as do insects, fish, reptiles, and reindeer. We know this is humanly possible because some folks, perhaps even Monet during his water-lily period, can see UV light due to surgery to remove the lens to treat cataracts. And there are women who already carry an extra mutated red-light photoreceptor, allowing them to see in four colors when most of us see in three. Because viral gene therapies have been primarily focused on obscure human diseases, few people understand just what a broad influence these techniques could eventually have on our species. We will see more and more genetically modified humans; it will just seem common and normal, just as IVF babies are today. (Just think: Baby Louise, the first screaming-tabloid test-tube baby, is now thirty-seven years old, and her IVF sister Natalie just gave birth to her normally conceived daughter.) But before we start to take these technologies for granted, we may want to reflect on our newfound powers. Soon gene therapies will likely be used for cosmetics, athletics, and longevity. We will begin to shape our own evolution by introducing “desirable traits” and editing out “negative traits” in ourselves and our kids. An easy decision when you are a parent facing a gene that will kill your child; much more interesting, complex, and nuanced when applied to how a human looks, grows, or thinks. And we best set some ground rules as we let these new technologies loose on the world. 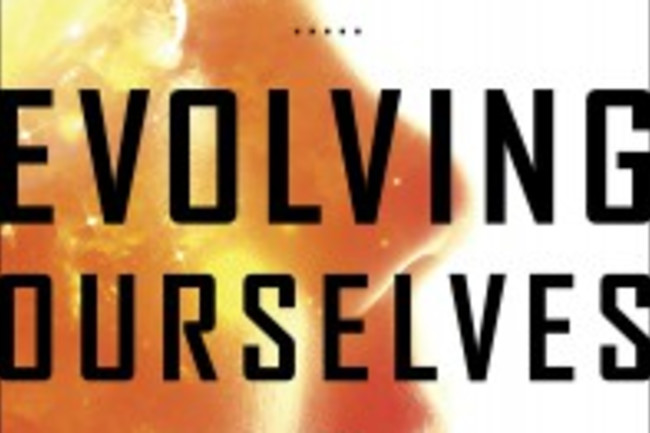 Side image by Roomline / Shutterstock