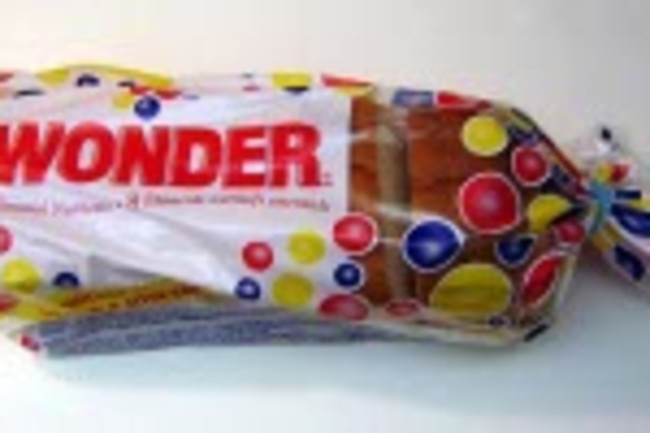 A few days ago I put up a post, Why red Indians aren't white, where I offered up a rough & ready model for why the indigenous peoples of the New World are relatively swarthy at the same latitudes as Europe compared to Europeans. Regular readers of this weblog know that I have somewhat of an obsession with skin color genomics, and am puzzled by some issues, both empirical and theoretical, and have been attempting to generate plausible explanatory scenarios for what we know, and what we expect. But in the process I assume a lot, so I'm going to hit the primary background assumptions in this post, since I'll be posting the topic a fair amount for the near future. First, there's the theory and expectation. Vitamin D deficiency isn't good, not only does it cause rickets, but it suppresses the immune system. The standard model is that northern Eurasian peoples became pale in response to lower radiation levels, because those lower radiation levels resulted in reduced endogenous production of vitamin D in the skin. Light skin is multiplicatively more productive in generating vitamin D than dark skin. Until recently we didn't know much about skin color genetics, so this was all theoretical. Now we know a fair amount. Ancient DNA extraction leads us to the likely inference that Neandertals were light-skinned. Since it seems likely that we are not descended from the Neandertals by and large humans who migrated north out of Africa within the last 50,000 years evolved this trait independently. It turns out that East Asians and Europeans tend to have different genetic architectures that produce similar lightnesses of skin. So we know that light skin evolved three times independent, once in Neandertals and twice in modern humans. We also know the specific genes and have a general idea of how recently they flipped from the dark skinned ancestral variant to the lighter skinned derived variants. In Europeans, two genes, SLC24A5 and OCA2 seem to have been subject to very recent selection events, likely on the order of (or less than) 10,000 years. Similar dynamics seem operative in East Asia, where some pigmentation genes have been selected very recently. That's rather perplexing, because Eurasians have been extant at high latitudes for the past 40,000 years or so. Though northern Europe was uninhabited for much of that time, it is important to note that genes such as SLC24A5 seem to be subject to recent selection across the Middle East, North Africa and even into South Asia. Empirically we know that not all extreme northern peoples are pale; the circumpolar peoples for example are relatively swarthy by Northern European standards. Even within Scandinavia the Sami, the indigenous people of the far north, are darker, on average, in coloring (manifest in eye and hair, though these have some correlation with skin reflectance as there are common genes underlying various pigmentation traits). The data from SLC24A5, which explains around 1/3 of the skin color difference trait value between Africans and Europeans, suggests that until recently many more northern people were relatively dark. Why? L. L. Cavalli-Sforza offered up a model decades ago, long before we had data about recent evolution on these skin color loci, that the transition to agriculture in Europe would have resulted in a great deal of change because of the dietary shift. In short, farmers have very little diversity in their nutrients, cereals have a fair amount of calories, but those are mostly in the form of carbohydrates. We know empirically that it seems with the spread of the Neolithic agricultural traditions into parts of Northern Europe people switched from a diverse hunter-gatherer menu, often supplemented with a great deal of marine organisms, to a more monotonous cereal diet. Marine organisms, and to a lesser extent meat and milk, are relatively enriched for vitamin D in comparison to cereals. One of the explanations for why circumpolar peoples can be relatively swarthy is that their diet is relatively rich in vitamin D from marine organisms (this is particular true of the Inuit). There are many details which need to be fleshed out for this model. Additionally, there are other alternatives such as sexual selection. But I believe that the genomic data are evidence which demand hypotheses, and so I'm trying to fill the breach, or, more precisely recycle older ideas and add some twists. Related: My skin colorposts.