When the Blind Can Suddenly See, Do They Know What They’re Looking At? 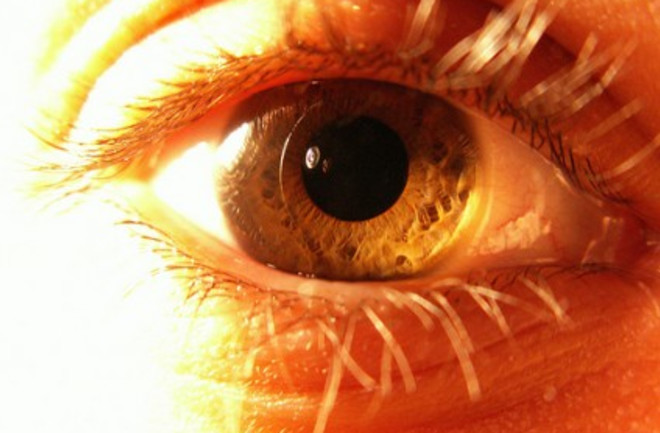 What’s the News: Neuroscientists have found a preliminary answer to a question that has puzzled philosophers for centuries: If someone who has always been blind is one day able to see, can they recognize by sight objects they already know by touch? In a new study published online by Nature Neuroscience, patients who had been blind since birth underwent sight-restoring surgeries as children or adolescent. In the day or two following surgery, patients seemed unable to match what they felt with their hands with what they saw, the researchers found, but a week later, they could.

This results suggests that the brain doesn’t have the innate ability (or maybe has limited innate ability) to tie input from different senses to the same concept—but that it can learn, and pretty fast. Just how fast, the researchers wrote, suggests that the neuronal machinery needed to bring together visual and tactile information may already be there; it just has to be started up.