When Placebos Make You Sick 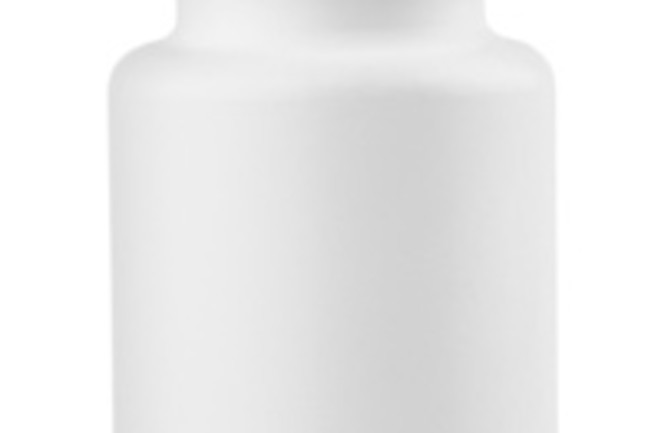 In 2006 a patient enrolled in a clinical trial for depression tried to overdose on his meds. After taking 29 pills, he began to feel faint; his blood pressure plummeted, and doctors had to administer intravenous fluids to stabilize him. The strangest part of the patient’s grim plan: His pills were placebos. Once he learned the pills were inert, his symptoms vanished.

This was an extreme case, but the so-called nocebo effect—psychosomatic symptoms erroneously blamed on medication—is a common occurrence. In June, Winfried Häuser at the Technical University of Munich published a review paper showing that in many clinical trials, placebos produce fully half as many reported side effects as real drugs do. Häuser believes the nocebo effect stems in part from the warnings physicians give patients before prescribing medication. While it would be unethical to stop informing patients about side effects, Häuser suggests doctors should convey the risks in a more measured way.