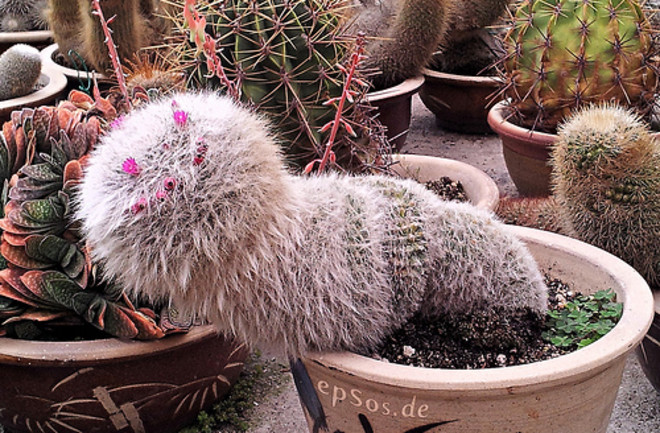 If any of you have ever sat on a cactus, you know that the spines are painful, and really difficult to remove from your skin. Although this paper is from the mid-eighties, the results are still remarkably useful. The researchers compare several methods for removing cactus spines — and it’s a good thing, too, because several methods actually make the problem worse!

Removal of cactus spines from the skin. A comparative evaluation of several methods.

“The removal of very fine cactus spines from the skin is particularly distressing for the pediatric patient. We describe two typical patients and a study in experimental animals comparing the effectiveness of several previously described methods for removal.

The most effective method involved using tweezers to remove clumps of spines followed by a thin layer of glue covered with gauze, which was allowed to dry and then peeled off to remove individual spines. Attempts to use adhesive tape or a thin layer of a commercial facial mask to aid in removal of the spines produced more retention and inflammation three days after removal than no treatment.”

More From Discover
Health
What is Long COVID and What are the Symptoms?
The Sciences
Your Body, the First 5 Minutes After You Die
Mind
What Is Dissociative Identity Disorder?
Health
Forget A "Twindemic," Experts Anticipate A "Tripledemic" This Winter
Health
Are COVID-19 "Rebounds" Only Possible After Taking Paxlovid?
Health
Navigating Hearing Loss And New Over-the-Counter Solutions
Recommendations From Our Store
My Science ShopDiscover STEM Kits
My Science ShopDiscover 2022 Calendar
My Science ShopStrange Science
My Science ShopElements Flashcards
Shop Now
Stay Curious
Join
Our List