What You Eat Affects Your Genes: RNA from Rice Can Survive Digestion and Alter Gene Expression

RNAs from rice can survive digestion and make their way into mammalian tissues, where they change the expression of genes. 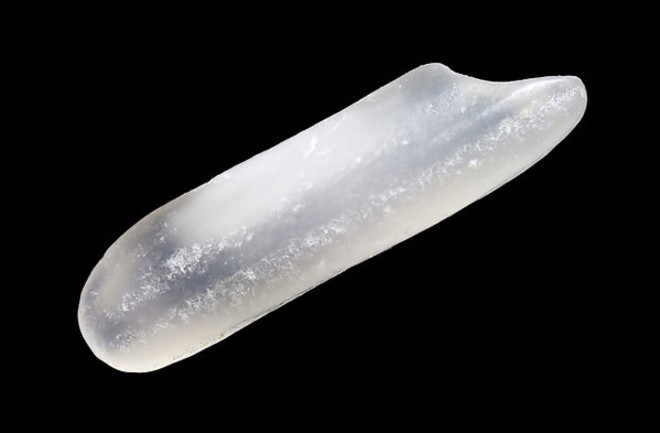 It's no secret that having lunch messes with your biochemistry. Once that sandwich hits your stomach, genes related to digestion have been activated and are causing the production of the many molecules that help break food down. But a new study suggests that the connection between your food's biochemistry and your own may be more intimate than we thought. Tiny RNAs usually found in plants have been discovered circulating in blood, and animal studies indicate that they are directly manipulating the expression of genes.